Phil Klay has won this year’s National Book Award for fiction on Wednesday night for his debut short story collection, “Redeployment,” draws on his experience serving as a Marine in Iraq and captures the terror, boredom and occasionally the humorous side of war.

In an emotional acceptance speech, Mr. Klay described returning from the war and being treated as if he were unstable, and being asked by children if he had killed anyone. “I came back not knowing what to think,” he said. “What do you do when you’re trying to explain in words, to the father of a fallen Marine, exactly what that Marine meant to you?” He said writing fiction about his experiences helped him to process it. “I can’t think of a more important conversation to be having,” he said. “War is too strange to be processed alone.” Some of the stories, which were published by Penguin Press, take place in Anbar Province, while others are set in the United States as soldiers struggle to readjust to civilian life.

The National Book Award, which was established in 1950, is one of the country’s most prestigious and coveted literary prizes. Books written by American authors and published between Dec. 1, 2013, and Nov. 30, 2014, were eligible this year. Jacqueline Woodson, a three-time finalist, won the young people’s literature award for her memoir in verse, “Brown Girl Dreaming,” which detailed her experience growing up as an African-American in South Carolina and New York during the 1960s and ’70s. The poet Louise Glück won for her latest collection, “Faithful and Virtuous Night,” published by Farrar, Straus and Giroux. For the second year in a row, the National Book Foundation announced a long list of 10 nominees for fiction, nonfiction, poetry and young people’s literature, in an effort to drum up interest and draw more authors into the spotlight. 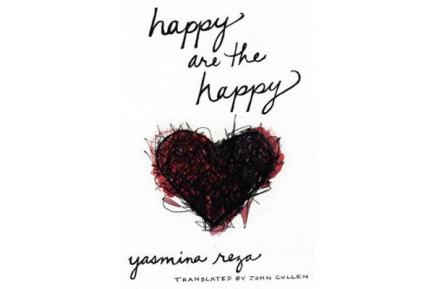