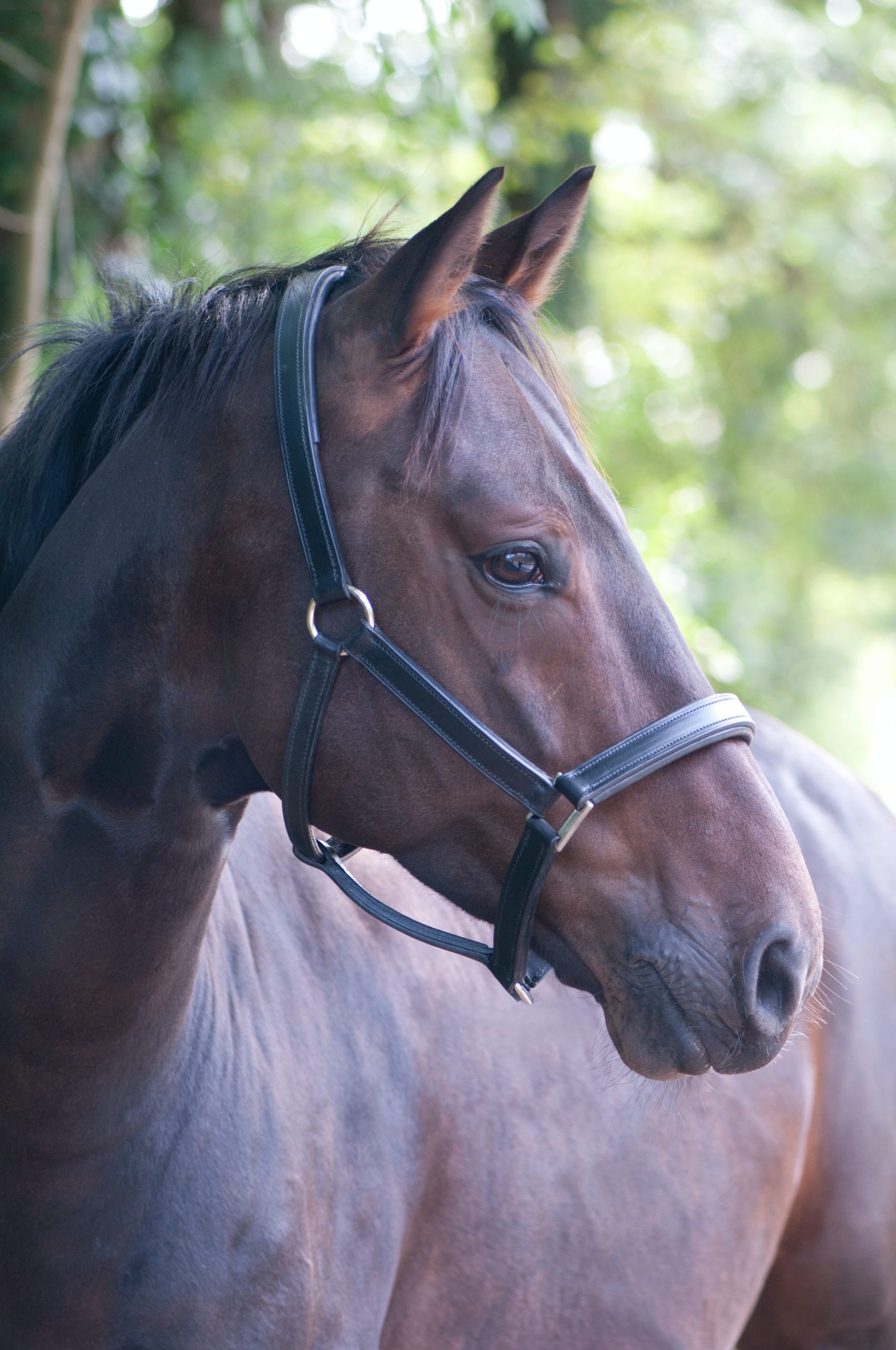 Combatant Dies from Colic in Chile at 7

Rockridge Stud in New York suffered a blow this week when it learned its first-year sire Combatant  , a grade 1-winning son of Scat Daddy, died of colic while standing at Haras Porta Pia in Chile, the farm announced Aug. 22. He was 7.

“We are deeply saddened by this loss, for both the syndicate and for New York,” Rockridge Stud’s Erin Robinson said.

Combatant became a millionaire racing from 2 to 6 and delivered his best performance when he captured the 2020 Santa Anita Handicap (G1) for Hronis Racing.

Winchell raced the colt with Willis Horton and trainer Steve Asmussen. Combatant became a contender early on the Road to the Kentucky Derby by placing second in Southwest Stakes (G3) and third in the Rebel Stakes (G2) at Oaklawn Park before settling for fourth in the Arkansas Derby (G1). He took his connections to the 2018 Kentucky Derby Presented by Woodford Reserve (G1) at Churchill Downs, where the bay was unplaced. Later that year, Combatant added placings in the Mathis Brothers Mile Stakes (G2T) on the turf and in the Zia Park Derby.

Without a stakes win, he was entered in the 2019 Keeneland November Breeding Stock Sale, where agent David Ingordo picked him up for $220,000 for Hronis Racing, from the Gainesway draft. With trainer John Sadler, Combatant at 5 captured the Santa Anita Handicap and added $360,000 to his career earnings. He retired with a 4-5-6 record from 30 starts and total earnings of $1,062,915. He placed in nine stakes, six of them in graded company.

Kosta and Pete Hronis sold Combatant as a stallion prospect to Brian Levings of Levings Racing in a deal brokered by Matt Bowling, Colt Pike, and Ingordo. The horse was Levings’ first venture into the stallion business.

“A grade 1-winning son of Scat Daddy is a great complement to the New York stallion market and a perfect fit for our program,” said Lere Visagie, owner/manager of Rockridge Stud, at the time of Combatant’s retirement to stud.

Combatant was syndicated and stood his first season at $7,500.

Shuttling to Chile for the Southern Hemisphere season was a logical choice with Combatant, considering the extraordinary success of his sire there. Scat Daddy shuttled for three seasons to Chile and sired 40 Southern Hemisphere black-type winners, which include 11 champions in Chile. Among his best runners are Horses of the Year and multiple champions Il Campione  and Solaria  and two-time champion Dacita . Scat Daddy was 11 when he died in 2015.

Original article: Combatant Dies from Colic in Chile at 7 – BloodHorse