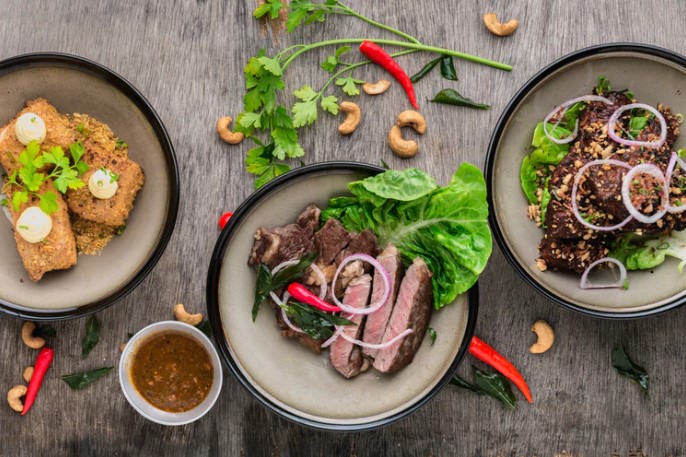 Below are some myths, debunked, to give you a better sense of what bloating really is, what it isn’t and what you can do about it.

Myth 1: All bloating has a common cause.

Feeling “overly full” or experiencing discomfort after eating or having a stomach that is noticeably distended might seem like similar bloating symptoms, but that doesn’t mean the cause is the same for each.

“People most often come in saying they are ‘bloated,’ but what they mean by that is quite varied, and I usually need to do quite a bit of digging to really understand what it means to them. It is a very subjective sensation,” said Dr. Yevgenia Pashinsky, a gastroenterologist and clinical instructor of medicine and gastroenterology at Mount Sinai Hospital in New York.

Often, people will come in with a self-diagnosis, “which often has little to do with the actual causes of their symptoms,” Pashinsky added.

Technically, anything you put in your GI tract has the potential to cause bloating. But according to Pashinsky, some people are more susceptible to bloating than others, including those with conditions such as gastroparesis (when the stomach is slow to empty), functional dyspepsia (an inability of the stomach wall to relax and accommodate food) and a condition known as SIBO, or small intestinal bacterial overgrowth (in which excess bacteria live in a part of the intestinal tract where they don’t belong).

Additionally, one might feel overly full or distended because there’s too much gas in their gastrointestinal tract, because they are constipated or because they have aerophagia, or excessive air swallowing.

Identifying the cause of bloating matters because the treatment that offers relief will vary from person to person and is therefore not a “one size fits all” solution.

Myth 2: You don’t need a doctor or dietitian to help.

Meeting with a gastroenterologist and a registered dietitian can help you get the most accurate diagnosis for your bloating, along with a tailored treatment plan. What’s more, it can help you avoid nutritional deficiencies and rule out more serious problems.

“Though bloating can represent something as simple as lactose intolerance or mild constipation, it can be something as serious as a malignancy, whether gastrointestinal or gynecological in nature. And you’re not going to know that by going online,” Pashinsky said.

“I strongly feel that everyone should have a dietary assessment as part of their overall health care whether they are symptomatic or not,” she added. “Dietary causes are the most common contributors to gastrointestinal symptoms, and with the overwhelming amount of information available, people get caught up in restrictions that can diminish quality of life and lead to nutritional insufficiencies.”

For example, self-diagnosis and treatment might lead someone to eliminate all vegetables, which can adversely affect intake of the essential nutrient folate, when in reality only a handful of veggies with specific types of fiber trigger their symptoms, Freuman explained. Additionally, people often eliminate all calcium-rich dairy foods, when only dairy foods high in the milk sugar lactose actually bother them. In this case, a lactose-free milk, for example, would help ensure adequate intake of calcium.

“Excess sodium can cause fluid retention [not bloating per se] and can give a ‘puffy’ appearance, but more so in the face and extremities than in the abdomen,” Freuman said.

Bloating in the gastrointestinal world generally refers to abdominal swelling that is related to either gas, food or stool excess in the intestinal system or the sensation of this, Pashinsky explained.

“It’s that feeling of over-fullness and discomfort in the digestive tract, or it’s a visible distention of your abdomen, which increases the size of your stomach,” Freuman added.

On the flip side, fluid retention is related to sodium and water balance and involves the kidneys and blood vessels. “It can lead to excessive soft tissue swelling, which can cause swollen ankles or indentation from socks, but this is not something that is primarily gastrointestinal in nature,” Pashinsky said.

Though it’s true that eating a low-salt diet and drinking more water may help resolve fluid retention if your kidneys are working properly, this will do nothing for you if you are clinically bloated, Freuman explained.

Being precise with your terminology and giving examples of both alleviating an aggravating factors for symptoms and how these relate to eating and bowel function are important when talking with your doctor, as that will help determine next steps in testing and potential treatment options, Pashinksy said.

Freuman added that “If you use the term ‘bloating,’ your doctor might think you are suffering from acid reflux or constipation. But if you are actually retaining water, this might imply blood pressure issues or kidney issues or fluid retention, in which case you might need a low-sodium diet, increased intake of potassium or a diuretic.”

Put another way: If you are truly bloated from an underlying digestive issue and you read an article that says “cut back on sodium,” that won’t be helpful.

“There’s a smattering of random advice that’s not particularly tailored to people and may not be useful, because you may not be talking about the same problem,” Freuman said.

Myth#4: Bloating is caused by a bacterial imbalance.

Our gastrointestinal tracts are home to trillions of bacteria, which you can think of in three ways. The first is probiotic or beneficial bacteria, which may make vitamins and short-chain fatty acids that are good for us, Freuman explained. The second group of bacteria are called commensals, and they seem to neither help nor hurt us. The third is a group that is potentially pathogenic or harmful, like if a particular strain of E. coli is allowed to grow unchecked.

All of us host bacteria from these three categories. “But there’s this popular idea that if you feel bloated or have a lot of gas, that you are over-represented by the ‘bad’ disease-causing bacteria and have too little of the ‘good’ bacteria … and that there is some sort of imbalance causing you to have excess gas or discomfort or constipation,” Freuman said.

“This is an incredible oversimplification and not necessarily true.”

What this means is that the notion of adding more “good” bacteria in the form of a probiotic won’t help your symptoms.

In fact, some find that a probiotic makes them more bloated, not less, Freuman said. That’s because “good” bacteria can ferment nutrients just as much as the “bad” bacteria — which means the “good guys” can produce plenty of gas in the GI tract.

Pashinsky added, “I do not routinely recommend a probiotic for bloating because I feel our knowledge of the microbiome at this point is barely scratching the surface, and it will be a few years before we really have an decent understanding on how to manipulate it.”

Despite what you may find on an Internet search, there are no magic foods that will help alleviate bloating. “Overall meal patterns and dietary patterns that address the specific cause of your bloating can help reduce the symptoms, but there’s nothing magic about, say, asparagus that will cure a truly bloated belly,” Freuman said.

In fact, adding foods can make your bloating worse, not better. “If you are full of gas and you eat asparagus or celery, you might assume the gas will go away, but this is not necessarily the case,” Freuman added. “Some people find asparagus or celery gassy in and of itself.”

Keeping a food and symptom journal can help you determine whether there is something about your diet that is contributing to your symptoms.

“It’s best to look at an overall pattern to see what can be contributing to the bloating, rather than seeking out salvation in some random superfood,” Freuman said.

“People will say, ‘I’m bloated,’ but what they really mean is that they have gained belly fat,” Freuman said.

Gaining weight around your abdomen is common in women during menopause. “Someone might say, ‘I feel like I have a spare tire around my middle, and my clothes fit differently,’ and they call it bloating, but I realize they are really talking about belly fat and weight gain, and the solution to that is weight loss,” Freuman said.

A calorie-restricted diet, rich in protein and fiber, along with increased amounts of exercise, can help. 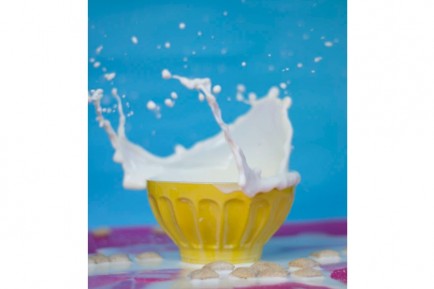 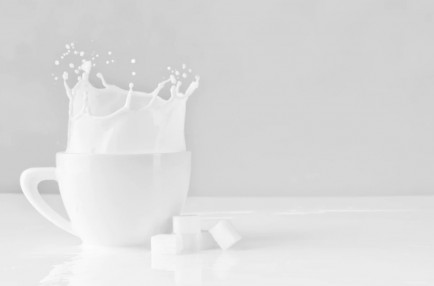 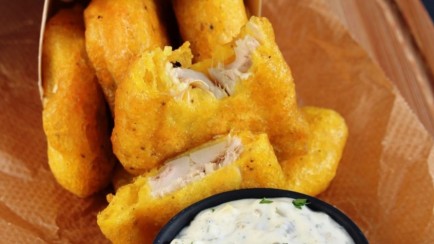 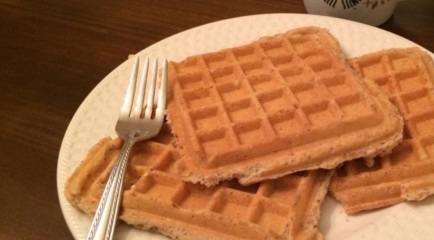 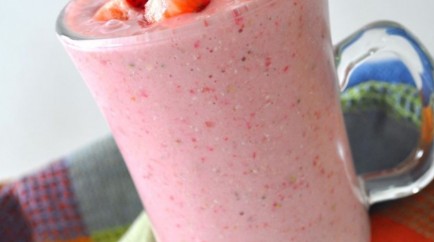