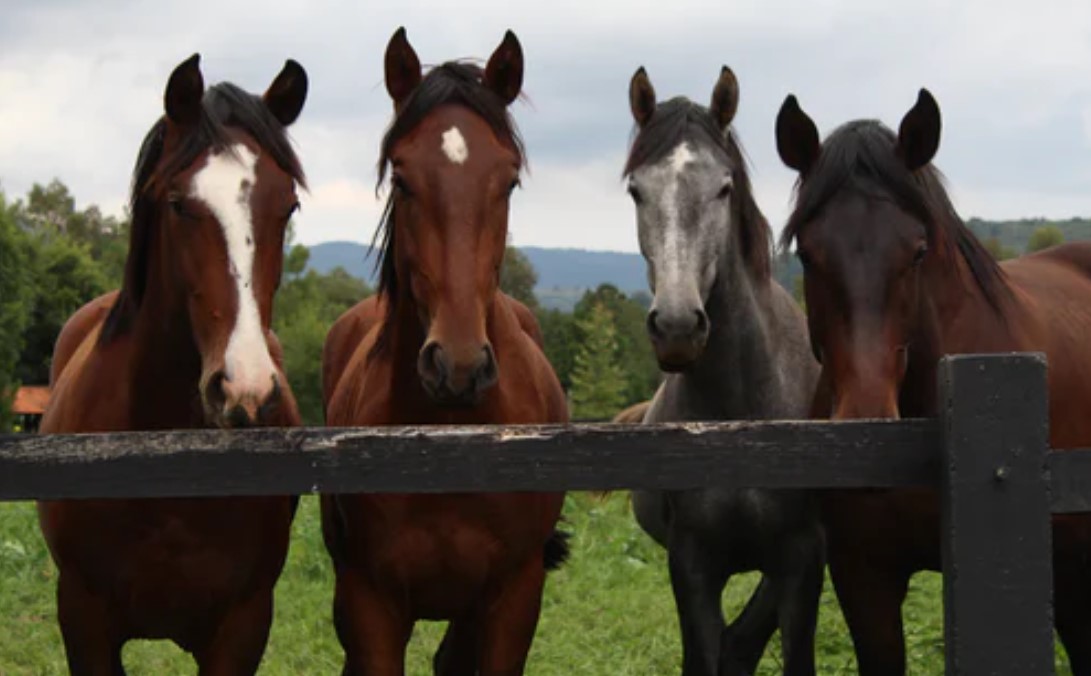 Grounds are Buzzing Ahead of Goffs UK Yearling Sale

There are plenty of places around the world where people go to chase their dreams, think the likes of Hollywood, London, New York and Paris. But those in the racing and bloodstock business have another destination to journey to in search of fame and fortune: Doncaster.

While the streets may not quite be paved with gold, the South Yorkshire minster town is home to Goffs UK, which hosts the two-day Premier Sale Aug. 23-24.

Among this year’s standout pedigrees are Mountarmstrong Stud’s Kodiac  filly out of Jadanna  (Lot 62), whose siblings include Darkanna , Logo Hunter , and Kodyanna ; a three-parts brother to Aljamaaheer  by Too Darn Hot  from Newsells Park Stud (Lot 74) and Isaac Shelby ‘s closely related brother by Al Kazeem  from Park Wood Stud (Lot 75).

Marwell Park brings a Wootton Bassett  colt from the family of Oaks (G1) heroines Minding  and Tuesday  (Lot 129); there is a Night of Thunder  colt out of a sibling to Anthem Alexander  and Dandy Man  (Lot 170), also from Mountarmstrong Stud; while Highclere Stud offers a Kingman  colt out of the listed stakes-placed Tears Of The Sun  (Lot 274).

The catalog has also been boosted by two lots from Ben Keswick’s Rockcliffe Stud, with Highclere consigning the Iffraaj  colt out of Marsh Hawk , who boasts arguably the sale’s biggest update being a half brother to Markel Molecomb Stakes (G3) scorer Trillium  (Lot 113). The draft also includes the sole lot on offer by Frankel  in the shape of a colt out of the well-related Tai Hang Dragon (Lot 269).

“The brother to Trillium is similar to her and looks like a real 2-year-old type who’s by a proven sire in Iffraaj,” said Keswick’s bloodstock adviser Ed Sackville. “Trillium remains in great form and the current plan is for her to go to the Flying Childers Stakes and then, all being well, the Cheveley Park.

“With the Frankel colt, we felt he may stand out here at Doncaster. The stallion needs no introduction and has gone from strength to strength this year. Only yesterday he had a group 3 winner over six furlongs; Perfect News  in the Tally-Ho Stud Irish EBF Ballyogan Stakes (G3), and we feel this horse looks one of the sire’s speedier types.

Harper remarked on the atmosphere on the sales grounds saying: “I’ve never seen the car park so busy and we’ve been flat out from start to finish. At a quiet sale, which this certainly isn’t, you need to be standing outside the boxes chatting to people, but today I’ve almost been able to escape the yard and leave people alone while they look, which is a good sign. There are lots of people here and they all seem really keen. There’s a really good feel to the place and I’m looking forward to starting the sale.”