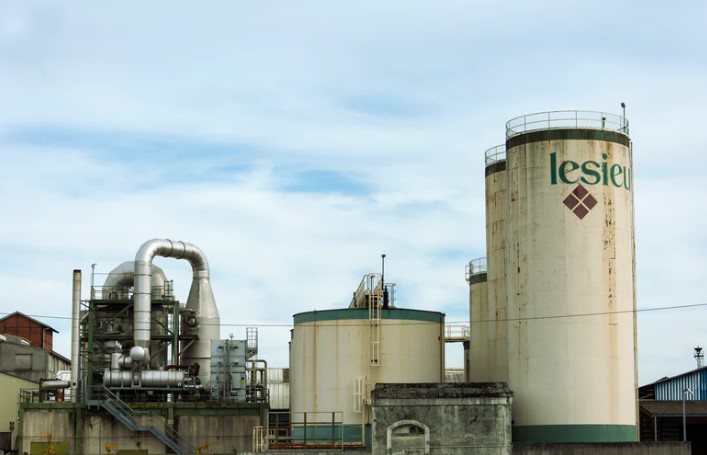 People who live near current or former military installations in eight states will have their blood and urine examined by government officials. They want to understand the extent of residents’ exposure to manmade chemicals known as per- and polyfluoroalkyl substances, according to the US Centers for Disease Control and Prevention and the Agency for Toxic Substances and Disease Registry, a division of the US Department of Health and Human Services. Called PFAS, they are a family of more than 4,000 chemicals that have been used in consumer products for more than six decades. Studies have shown that they may affect the growth, learning and behavior of babies and children or interfere with the body’s natural hormones, in addition to other negative health effects.

The eight communities are in Arkansas, Colorado, Delaware, Massachusetts, New York, Texas, Washington and West Virginia, the CDC said in an announcement Thursday. Assessments will begin this year and continue through 2020. Random people in each of the communities will have their PFAS levels checked using blood and urine samples, and the results will give scientists information about overall community-level exposure.

The US Department of Defense has identified at least 400 active or closed military installations or bases with potential PFAS contamination, in many cases due to the use of firefighting foam. The chemicals in some cases also may have migrated into the groundwater. At least 36 military installations show drinking water levels of the chemicals in excess of US Environmental Protection Agency health advisory levels, according to the Pentagon.

However, EPA health advisory levels do not safeguard human health, some scientists believe. Last year, the federal Agency for Toxic Substances released an 800-plus-page report indicating the “minimal risk levels” for oral exposure for two types of PFAS chemicals are lower than the threshold recommended by the EPA. The agency’s levels are 10 and 6.7 times higher than the minimal risk levels decided in this report, its authors say.

The CDC and the Agency for Toxic Substances previously partnered with both the Pennsylvania and New York departments of health to assess community exposures in Bucks and Montgomery counties, Pennsylvania, and Westhampton, New York. The newly announced inspections will build upon this work and set the stage for a wider government health study.

The omnipresent chemicals are used to make food packaging materials, including pizza boxes and popcorn bags, fabrics and nonstick cooking pans. A 2007 CDC study estimated that PFAS chemicals could be detected in the blood of 98% of the US population.

According to the environmental advocacy group Environmental Working Group, more than 1,500 drinking water systems that serve nearly 110 million Americans may be contaminated with PFAS chemicals. Drinking water can be effectively treated with activated carbon filtration to prevent contamination.