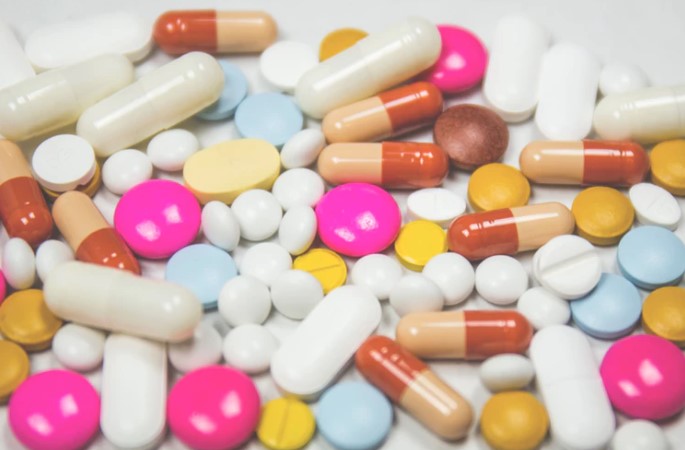 If Suppressed with Meds, HIV Unlikely To Spread

When someone with HIV has the virus suppressed with medication, there is virtually no chance of passing it on to sex partners, a new review concludes. The Public Health Agency of Canada pulled together studies from the last decade looking at the risk of HIV transmission among partners where one person is HIV-positive and one is not.

It found there were no cases of transmission when the HIV-positive partner was on drug “cocktails” that were keeping the virus suppressed. “Suppressed” means there are fewer than 200 copies of the virus per milliliter of blood. In those cases, the review found, there were no HIV transmissions even when couples did not use condoms. Experts said the findings are good news for people living with HIV — and have implications for current laws in Canada, the United States and elsewhere.

At issue are laws that subject HIV-positive people to possible criminal prosecution for not telling their sexual partners about their status. They exist in Canada and many U.S. states. But the laws are “rooted in the 1980s view of the disease,” said Perry Halkitis, dean of the School of Public Health at Rutgers University in Piscataway, N.J. That is, they reflect an era when HIV was a death sentence instead of the manageable chronic condition it is today. Drug therapies that first became available in the 1990s changed the face of HIV treatment.

And in recent years, Halkitis said, studies have offered “a ton of evidence” that when those drugs suppress the virus, it is not transmissible to person’s sex partners. “These criminalization laws do nothing but stigmatize HIV-positive people. They need to be revisited,” said Halkitis, who was not involved in the new research. In Canada, the findings have already had an impact. The Department of Justice Canada, which collaborated on the review, issued a report last December saying that criminal law should no longer apply to HIV-positive people who have their virus suppressed by medication.

Its report also said the laws should not apply to people who are not on medication but use condoms during sex. In the research review, the risk of HIV transmission in those cases was deemed to be “low” — at just over 1 transmission for every 100 people per year.

“We hope these findings help people living with HIV and their partners to make decisions, and that they help reduce the stigma experienced by people living with HIV,” the agency said. The latest review, led by the agency’s Dr. Rachel Rodin, is based on 11 studies and one previously published research review. The studies followed steady partners — both heterosexual and same-sex — in various countries.

The results were published Nov. 19 in the CMAJ: Canadian Medical Association Journal. In the United States, 29 states have “HIV-specific” criminal laws, according to the nonprofit Center for HIV Law & Policy (CHLP). That includes laws that target people who fail to disclose their HIV status to sexual partners.

Many medical organizations, like the American Medical Association and American Psychological Association, have long called for reform of those criminal laws. And the CHLP and other groups argue that it’s not enough to exempt HIV-positive people who have their virus suppressed through medication.

The CHLP points to the fact that Americans have unequal access to health care, and certain groups — including blacks and the poor — face more obstacles in keeping their HIV levels suppressed. That means they are unfairly targeted by criminal laws, the CHLP says. Halkitis agreed that having HIV-specific laws at all is problematic. No other transmissible disease is subject to such criminal prosecution, he pointed out.

“We have to stop reacting to HIV like it’s still the 1980s,” Halkitis said. And that, he added, includes having policies that are “grounded in scientific evidence.”