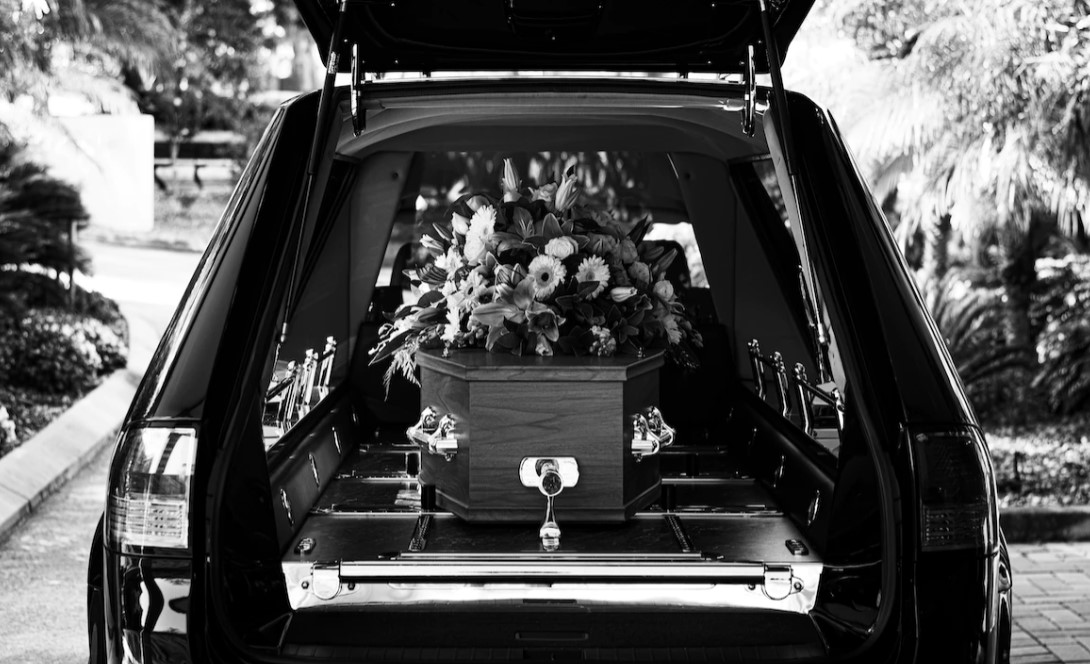 Queen Elizabeth II: Coffin to travel by road from Balmoral to Edinburgh

The Queen’s coffin will process through Scotland accompanied by her daughter Princess Anne, it has been announced.

A cortege will leave Balmoral at 10:00 on Sunday then make its way through Aberdeenshire, Aberdeen, Angus and Tayside before reaching Edinburgh.

The Queen will then lie at rest in The Palace of Holyroodhouse overnight.

On Monday, there will be a procession from the palace to St Giles Cathedral where the coffin will rest for 24 hours to allow people to pay their respects.

The following day The Queen’s coffin will be transported by road from the cathedral to Edinburgh Airport and then flown to RAF Northolt before going on to Buckingham Palace.

Transport Scotland said it expected tens of thousands of people to line the 175-mile route on Sunday.

Officials have warned it was going to be an “event of unprecedented scale” and urged onlookers to choose a safe vantage point.

Stein Connelly, Transport Scotland operator manager, said: “Even the recent COP26 gathering in Glasgow cannot match the amount of preparation and planning that has gone into this operation.

“Every effort will be made to minimise disruption to the travelling public, but significant delays are expected. There will be an enormous influx of people into Edinburgh, Dundee, Perth wanting to stand to see the cortege passing.

“Check the route and if you want to travel to a suitable location to show your respects then plan ahead, make sure you give plenty of time for your journey and make sure it is safe where you are going.”

Key points in the procession

First Minister Nicola Sturgeon and opposition party leaders will gather at the Scottish parliament to observe the coffin passing.

It is expected that King Charles will travel to Edinburgh on Monday.

The procession of The Queen’s coffin from the Palace of Holyroodhouse to St Giles Cathedral is expected to include members of the royal family.

There will be a service in the cathedral and then members of the public will be able to file past the coffin for a 24 hour period.

Dep Ch Con Malcolm Graham said: “We understand that the public will want to show their respects to Her Majesty and we would urge them to do so safely.

“If you are attending to view the Queen’s cortege, please do not leave your vehicle at the side of the road as this poses a risk to public safety. Please only park in designated areas and follow the directions of stewards and police officers.

“We would also urge people not to stand in unsafe areas and to keep off the carriageway at all times. There will be rolling road closures along the route.

“Other roads close to the route are expected to be significantly affected as large numbers of people from across Scotland and beyond come to pay their respects. “