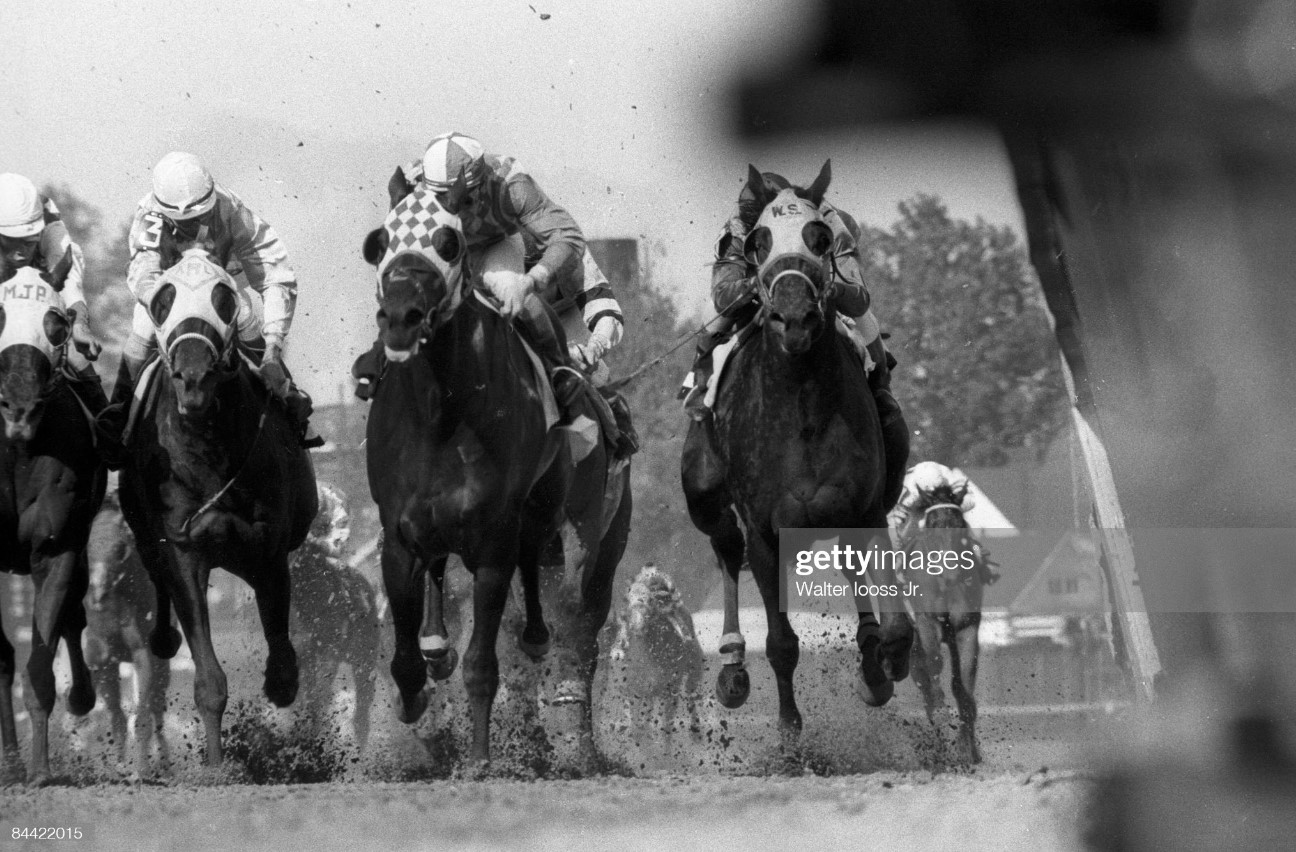 The King Who Did Not Get the Throne

We have stumbled upon the anniversary of an exceptional Triple Crown pursuit that ended in a bit of controversy. This year marks the 50th anniversary of the Triple Crown series of 1966 when one horse almost swept the prize, but another horse who never ran in any of those races was named champion 3-year-old male.

We are talking of Kauai King and Buckpasser, with a little Graustark thrown in—three members of a crop that in some ways rivaled the efficacy of that 1954 crop that produced Bold Ruler, Round Table, and Gallant Man (and Kentucky Derby winner Iron Liege). Both crops produced brilliant runners and major sires.

Graustark was a brilliantly fast son of Ribot whose older half sister Bowl of Flowers (by Sailor) was a champion and whose younger full brother His Majesty would become a major stakes winner and line-founding sire. Graustark was undefeated at 2, then won the Bahamas Stakes at Hialeah before being caught by Abe’s Hope in the Blue Grass Stakes at Keeneland in which he fractured a coffin bone and was retired to stud.

Buckpasser had been an absolute terror at 2, winning nine of 11 races, including six stakes, one of which was the Champagne Stakes in which he defeated the filly Priceless Gem, who’d beaten him in the Futurity, and was named champion juvenile male.

At 3 Buckpasser displayed some of the shiftiness he showed as a juvenile by basically relaxing too much after getting the lead in the Flamingo Stakes, allowing the aforementioned Abe’s Hope to pass him easily—but Buckpasser came back and got the win. He developed a quarter crack thereafter and was kept out of the Triple Crown races, opening the door for Kauai King.

Subject of many mispronunciations throughout his career (cow-wah-ee is the right way), Kauai King was a modest juvenile who came to hand early enough at 3 to win the Fountain of Youth Stakes. Kauai King won the Governor’s Gold Cup in Maryland two weeks before the Derby and was considered a “hot horse” on Derby day and was sent off at 2-1, popped out of the gate on top, and went wire-to-wire defeating the fast-closing Advocator, becoming the only Maryland-bred to win the Derby. Sent off at even money in the Preakness Stakes, Kauai King dueled with Buckpasser’s stablemate Stupendous before drawing clear by 1 3/4 lengths.

The Belmont Stakes was to be his undoing. He was injured during the running and finished fourth on the same day that Buckpasser returned to win an allowance on the undercard. Given time off, Kauai King stayed idle as Buckpasser stormed through the summer, racking up stakes after stakes (he won a dozen that year). Kauai King came back to meet Buckpasser in the Arlington Classic, but he was fried by a furious pace, broke down, and was retired.

Kauai King brought an interesting pedigree, as well as a stellar race record, to stud. But he was a failure in the United States, England, and Japan, where he ended up. This was a bit of an eyebrow raiser because he was one of the first very prominent runners by his sire, Native Dancer, whose stud career, while inconsistent, did result in a line through his son Raise a Native that had an enormous influence on the Triple Crown through his sons Mr. Prospector, Alydar, and Exclusive Native.

Why did Kauai King fail? Many observers say he was physically a carbon copy of his sire, but his forelegs were not very correct. His dam Sweep In, by Blenheim II, was a multiple stakes producer, though Kauai King was in another league compared to her other stakes horses. Sweep In was 21 when Kauai King was foaled, and her own dam was foaled in 1925, so it was an old family—in fact, it was a family that had produced nothing of worth since.

Sweep In was the pinnacle of the family’s success, and in the intervening years not a single stakes winner has emerged from her branch in the first four generations other than her excellent son. He had the talent and courage to challenge for the Triple Crown but was not recognized for doing so in light of the accomplishments of his peers. Sadly, he has faded from most memories, but not from time, as he has just been selected for the Maryland Thoroughbred Hall of Fame.

Original article: The King Who Did Not Get the Throne – BloodHorse 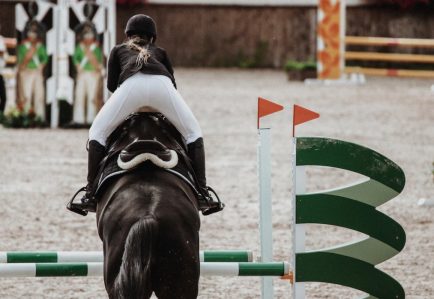 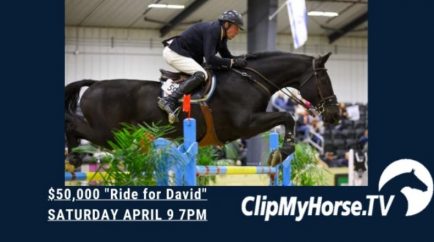 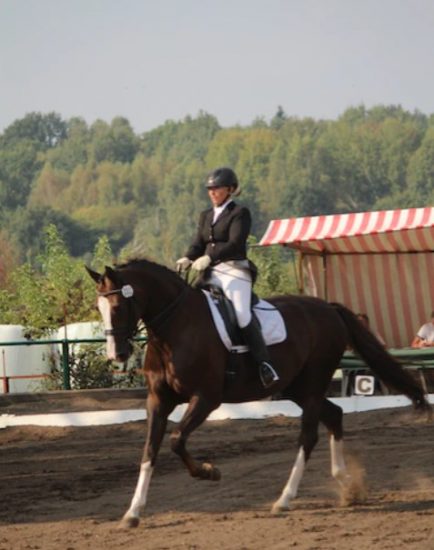 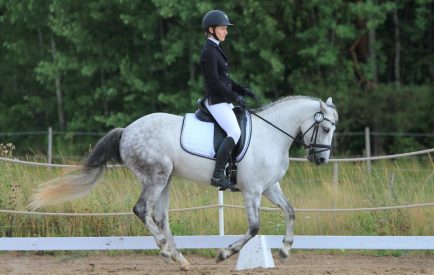 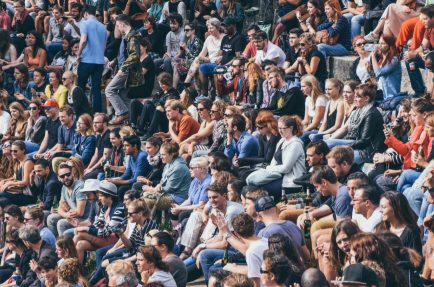 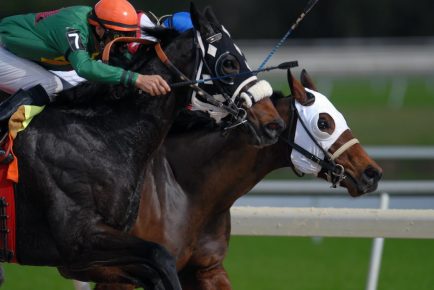