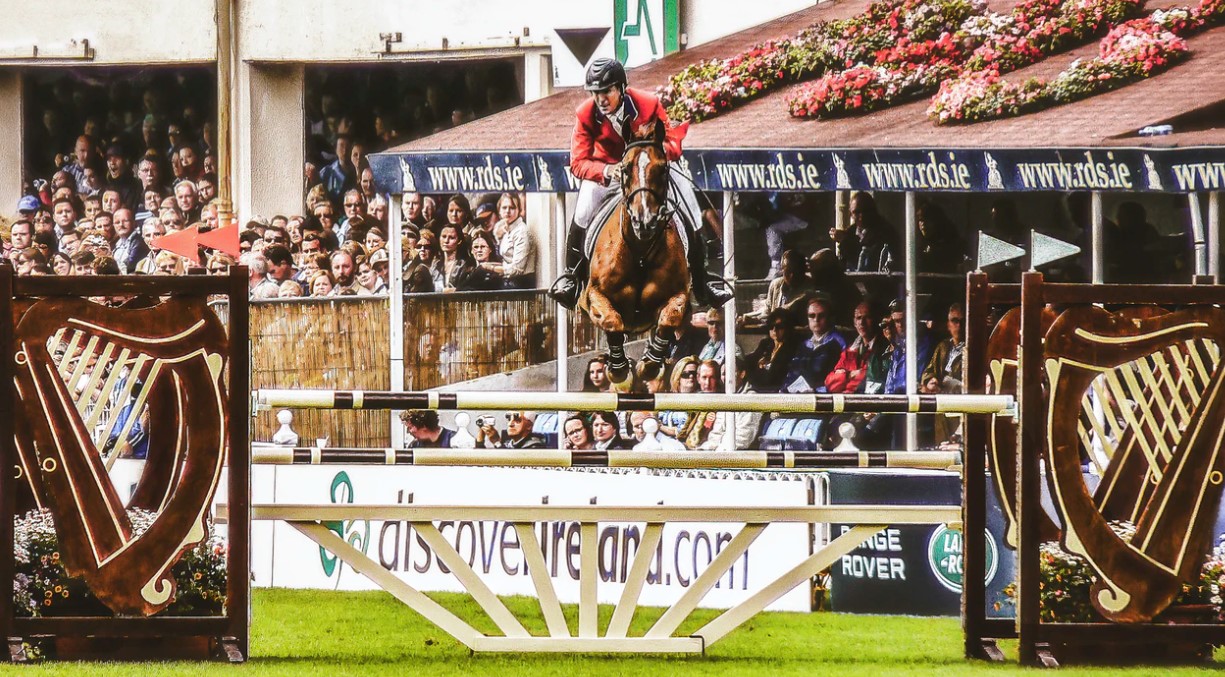 Since its creation in early 2021, the USEF Amateur Task Force has worked to clarify and update the rules surrounding amateur and professional status for adult competitors at licensed events. US Equestrian is pleased to announce that the Task Force has completed its assignment.

The Amateur Task Force consists of representatives from across US Equestrian-affiliated breeds and disciplines, and through focus groups, member surveys, and comments received through the Amateur Task Force inbox, the members have worked to determine the most pressing concerns of US Equestrian members and propose fair solutions regarding the rules surrounding amateur and professional status for competing members. These classifications are primarily outlined in GR1306 of the USEF Rulebook.

In its first year, the Task Force helped to create several rule change proposals that addressed common concerns and were ultimately passed by the Board of Directors. The following changes went into effect ahead of the 2022 show season: