#456220130 / gettyimages.com
PARIS, FRANCE – SEPTEMBER 27: Chiara Ferragni is wearing a Chanel backpack and shoes and top from Nike in the streets of Paris during the Paris fashion week on September 27, 2014 in Paris, France 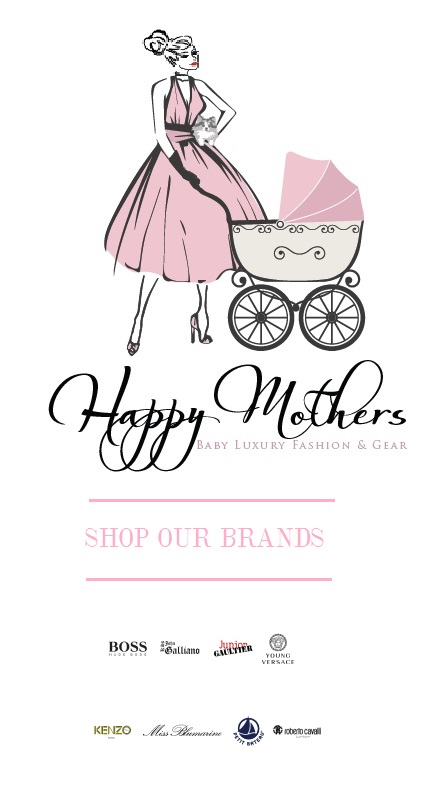