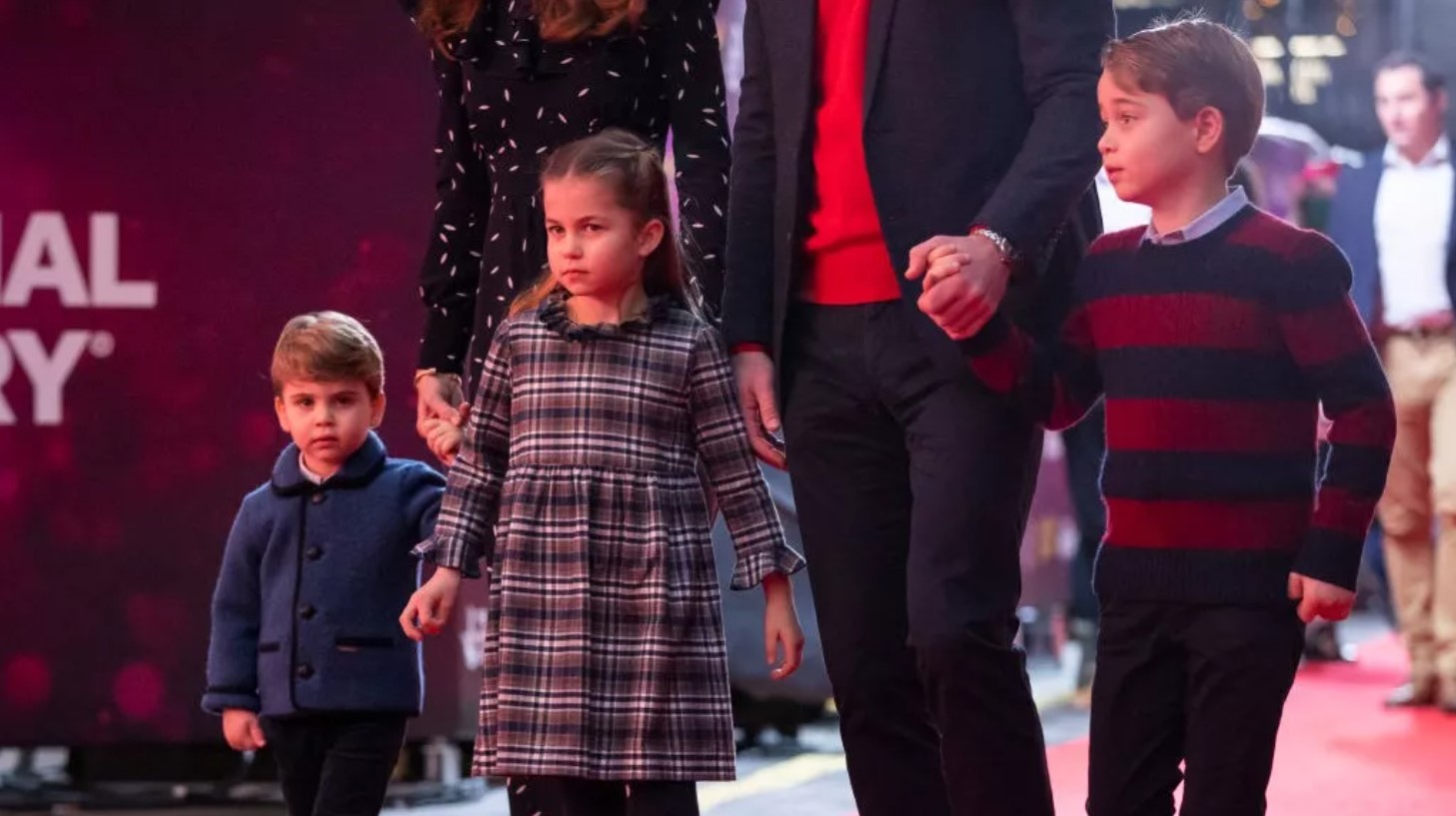 Prince George, Princess Charlotte, and Prince Louis Have All Taken Up One of the Queen’s Favorite Pastimes

The Cambridge kids—Prince George, 8, Princess Charlotte, 6, and Prince Louis, who will turn four later this month—have all taken up a hobby very close to the Queen’s heart: Horseback riding.

Throughout Her Majesty’s nearly 96 years of life, riding horses has been one of her deepest passions, a hobby she enjoyed regularly up until very recently, when, in October 2021, she was told to give up horseback riding for at least six months, following a bout of ill health. It is unclear but also unlikely that she has ridden since, though a royal source said at the time “the Queen is sad she cannot get out on her horse, which is one of her favorite pastimes. But she is resting and taking every precaution to get back to full fitness.”

The source continued that “she is very determined to be back riding as soon as possible, and in no way does she feel her riding days are behind her.”

The Queen took her first riding lesson at the age of three, and, in addition to riding, has famously enjoyed horseracing throughout her life. (Fun royal fact you can share at a cocktail party: Her daughter, Princess Anne, and Anne’s daughter, Zara Phillips Tindall, both competed in the Olympics representing the British equestrian team in 1976 and 2012, respectively.)

It seems the Cambridge trio has also been bitten by the horseback riding bug, as all three are becoming avid riders after learning the skill at their country home, Anmer Hall, in Norfolk, England, the Mirror reports. The three began “trotting about on their very first ponies” amidst the COVID-19 lockdowns.

George, Charlotte, and Louis’ dad Prince William was said to be “thrilled” that his kids are taking up the hobby, after he learned himself how to ride as a child, the Mirror reports. (William, brother Prince Harry, and father Prince Charles are all keen on polo.) As for mom Kate Middleton? Well, here’s the problem—she’s actually allergic to horses, as was revealed in 2009, when the Duchess of Cambridge opened up to Australian author Kathy Lette during a polo match. When Lette asked the Duchess why she didn’t play polo herself, Kate said, “I’m allergic to horses,” Hello! reports.

But, now that the rest of her family is into horses, Kate is working to make sure she can join in on the hobby, too. She is, according to Clarisa Ru, attempting to overcome her allergy through exposure, also known as immunotherapy.

“I got a chance to have a conversation with Kate,” Ru told PEOPLE in 2011, via Hello!. “I asked if she was into polo before she met William. She said no. But she’s been riding horses for a while, and she hopes to play polo one day. She said, ‘I’m actually allergic to them, but the more time one spends with them, the less allergic you become.’”

(If you too are allergic to horses, make sure to consult with your doctor before adopting immunotherapy on your own.)

In the meantime, until she can ride again—assuming it hasn’t happened already—Her Majesty is no doubt enjoying that her great-grandchildren seem as enthusiastic about horseback riding as she has been her entire life.

Original article: Prince George, Princess Charlotte, and Prince Louis Have All Taken Up One of the Queen’s Favorite Pastimes | Marie Claire