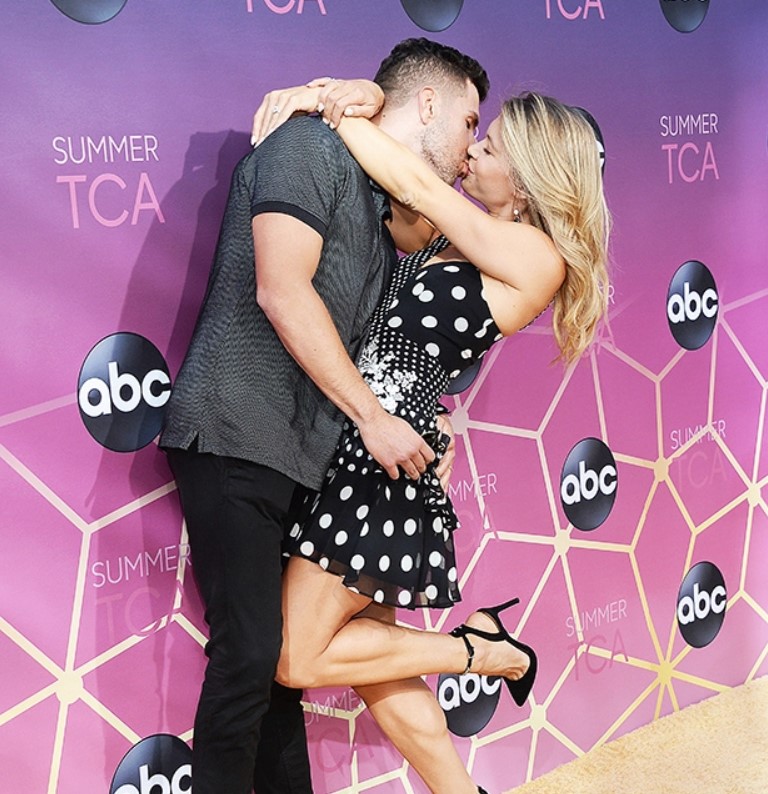 Of all the Bachelor Nation shows, Bachelor in Paradise has been the most successful, and has produced various couples who stayed together long after filming ended. One of the most famous couples to come from BIP has to be Ashley Iaconetti and Jared Haibon — and that’s because they didn’t even get together while on the show! They both appeared on season two and briefly dated, but Jared friend-zoned Ashley HARD! Their relationship ended, but she showed up during season three to try and pursue things with him again. Once again, Ashley was left heartbroken, but the two were able to become best friends off-camera. It took Jared TWO years to realize he actually did have feelings for Ashley, and they finally got together in March 2018. They were engaged that summer and tied the knot in August 2019.

Then, there’s Jade Roper and Tanner Tolbert, who hit it off right away when they arrived on the beach for the show’s second season. They were a solid couple throughout the show and got engaged during the finale, which aired in Sept. 2015. Jade and Tanner got married in Jan. 2016, which was less than a year after they first met on the show. Now, they have two adorable kids together and remain madly in love!

Carly Waddell and Evan Bass were one of the most unlikely love stories to come out of Bachelor in Paradise. Carly was admittedly not into Evan at first, and they had a disastrous first date on the show’s third season. However, he did not give up, and finally won Carly over after falling ill and needing her assistance during a hospital stay. By the end of the season, Carly was all-in, and the two got engaged. They tied the knot a year later, and have a daughter together. Carly is also pregnant with their second child.

Click through the gallery above to check out more couples who stayed together after Bachelor in Paradise. Plus, tune in to see if any other couples have the chance of joining the ranks during the season six finale on Sept. 17 at 8:00 p.m. on ABC!