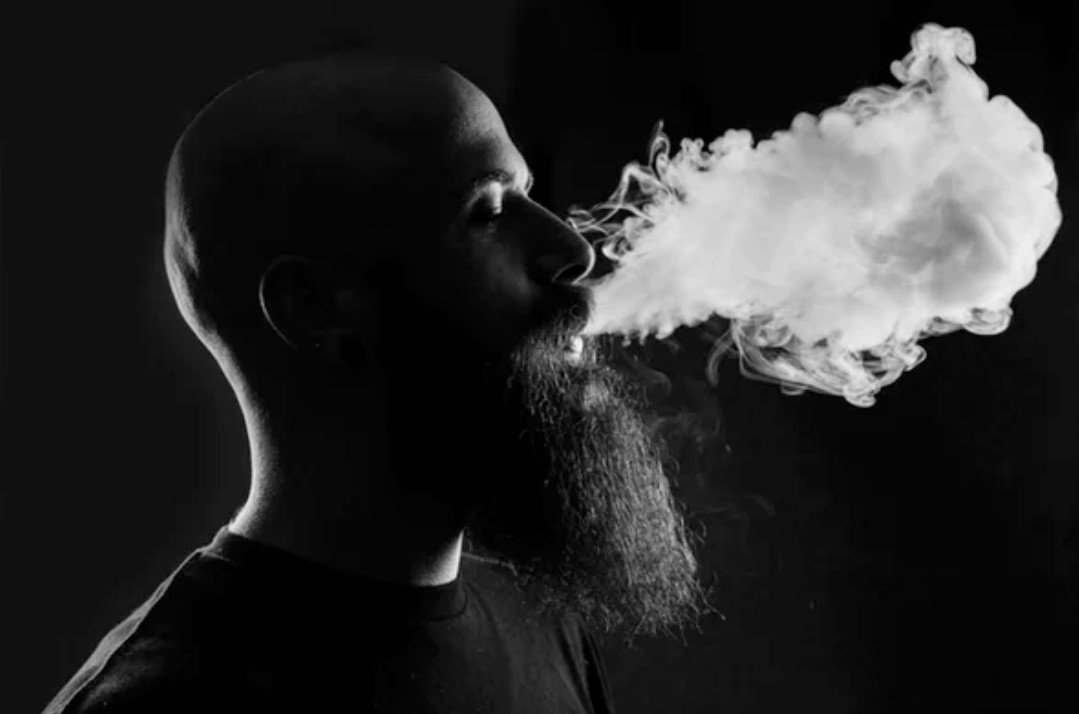 Thirteen people have now died due to vaping-related illness in the U.S., with the most recent four from Mississippi, Florida, Georgia and Oregon.  The Georgia death, the state’s first, was in a patient with a history of heavy nicotine vaping,but no reported THC vaping history,the Department of Public Health said. No details were given in the Florida death. Mississippi officials said only that a person under the age of 30 died from a vaping-related illness. In Oregon, the state Health Authority said the second death there was an individual who had been vaping cannabis products.

Cases of vaping-related lung illness in the U.S. have climbed to 805 as of Sept. 26, up from 530 the week before, the CDC said.   The CDC on Friday said its investigation suggests, “THC products play a role in the outbreak.” In a briefing with reporters, the agency said 77% of the people reported using products containing THC, the ingredient in marijuana that makes users high. Still, agency officials said more information is needed.

Meanwhile, Walmart, the world’s largest retailer, said it would stop selling all e-cigarettes once existing inventory runs out, CNBC reported this month.

“Given the growing federal, state and local regulatory complexity and uncertainty regarding e-cigarettes, we plan to discontinue the sale of electronic nicotine delivery products at all Walmart and Sam’s Club U.S. locations,” the company said in a memo to local managers. “We will complete our exit after selling through current inventory.”

The 805 confirmed cases are from 46 states and one territory. The 13 deaths are from 10 states.

“No consistent e-cigarette product, additive, or brand has been identified in all cases,” she said.

For its investigation, the FDA has collected more than 150 vaping product samples, according to Mitch Zeller, JD, director of the FDA Center for Tobacco Products. The agency is analyzing the samples for a broad range of substances, including THC and other cannabinoids, opioids, cutting agents, pesticides, and other toxins.

The FDA’s enforcement arm — the Office of Criminal Investigations — has begun a parallel investigation, Zeller said. It will focus on the supply chain and figuring out what is making people sick.

He didn’t know when federal officials might determine which product or products are to blame.

“Identifying any product in the samples is just one piece of the puzzle,” he said.

Based on data on the cases so far, nearly three-quarters of the cases are male and more than half are under 25 years of age, Anne Schuchat, MD, principal deputy director of the CDC, said. Patients typically report coughing, shortness of breath, chest pain, nausea, vomiting, diarrhea, fever, and belly pain.

“Some have reported the use of e-cigarettes using only nicotine.” Others report using THC, or a combination, she said.

Patients may have been exposed to a variety of products, and some have been too ill to share information for the investigation, she said. A growing number of media companies are shunning vaping advertisements. Following the lead of CNN, which announced it will no longer run ads for vaping products, CBS, WarnerMedia, and Viacom are also pulling the plug on e-cigarette advertising. At least one state — New York — has banned the sale of flavored e-cigarettes, and Michigan is considering a similar ban. The Trump administration has also asked the FDA to ban the sale of non-tobacco-flavored e-cigarettes.

Meanwhile, the CEO of Juul Labs, the largest vaping product maker in the United States, announced he was stepping down and the company said it would stop all advertising. Federal officials again pleaded for people to stop vaping until they know more about what is triggering the lung injuries. Anyone with information is urged to report it to the online safety reporting portal for the FDA and National Institutes of Health, Zeller said, at www.safetyreporting.hhs.gov.