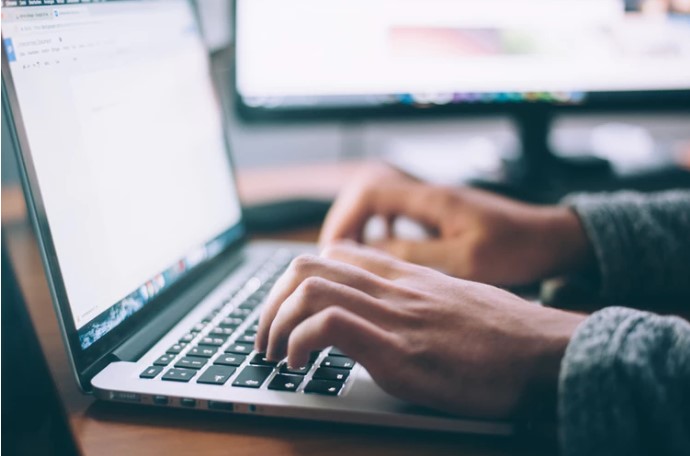 Addicted to the internet Behavioral therapy could work, researchers find

Many people spend hours on the internet every week — but some people can’t pull away. For individuals with internet addiction, there’s a type of short-term therapy that can be an effective treatment, according to a small study published Wednesday in medical journal JAMA Psychiatry.

Researchers found that 69.4% of men with internet addiction entered remission if they received short-term cognitive behavioral therapy, compared to 23.9% of men who entered remission while being on a waitlist to receive therapy. People in remission were 10 times more likely to be part of the short-term cognitive behavioral therapy group than the waitlist control group.

“This indicates a strong treatment effect for subjects suffering from internet addiction or gaming disorder,” said Klaus Wölfling, lead author of the study, in a podcast for JAMA Psychiatry. Wölfling is a researcher in the Department of Psychosomatic Medicine and Psychotherapy at the University Medical Center of the Johannes Gutenberg-University Mainz in Germany.

Internet addiction, according to the researchers, is excessive use of the internet that negatively affects family, social, work and other aspects of life.

Last year, the World Health Organization recognized internet gaming disorder as a mental health condition. The criteria for gaming disorder in WHO’s International Classification of Diseases includes at least 12 months of recurrent patterns of gaming, loss of control, and continued behavior even after causing negative consequences and distress in other aspects of life.

The study looked at 143 men between the ages of 17 and 55 across four outpatient clinics in Germany and Austria, who met criteria for internet addiction based on scores from the Assessment of Internet and Computer Game Addiction, a standardized survey used in the field.

The short-term cognitive behavioral therapy consisted of 15 weeks of group and individual sessions. The program was divided into three phases: education about the addiction, psychotherapeutic intervention — such as showing healthy use of the internet — and “focus on relapse prevention techniques and transition into everyday life,” according to Wölfling.

The people who were in the waitlist control group did ultimately receive the cognitive behavioral therapy, but after a 15 week delay to allow the study to be completed.

The study assessed only men because they are the predominant patients for internet addiction in the clinics, according to Wölfling. For behavioral addiction generally, men “represent 90% of patients treated or diagnosed in outpatient clinics,” the researchers wrote.

Patients were assessed at the start of treatment, mid-treatment and post-treatment at four months.

Those in the short-term cognitive therapy group also had a follow-up assessment after six months. Researchers looked at self-reports of internet addiction behaviors and symptoms.

At the end of treatment, patients in the therapy group showed lower self-reported addiction symptoms such as withdrawal, preoccupation and time spent online, and better social, work and day-to-day functioning.

Patients showed lower rates of depression overall, without significant differences between the two groups. A small number of people became more depressed and had to be transferred to an inpatient facility, the researchers noted.

This was the first randomized, clinical trial across multiple clinics that looked at the treatment for internet addiction, but the study had several limitations. The small sample size could have “overestimated” the effect of short-term therapy, the researchers wrote.

Also, the study was limited to men and based on information patients reported on their own condition. Some patients dropped out, with 100 patients completing the study as scheduled. Future randomized controlled trials should have better patient retention, include women and be longer in duration, according to Wölfling.

“Patients might profit even further if the treatment phase would be prolonged,” he said in the JAMA Psychiatry podcast.

“Understanding of the person and history and the development of the pathologic behavior or disorder may be more important for the patient to learn about their own history and own life’s development.”