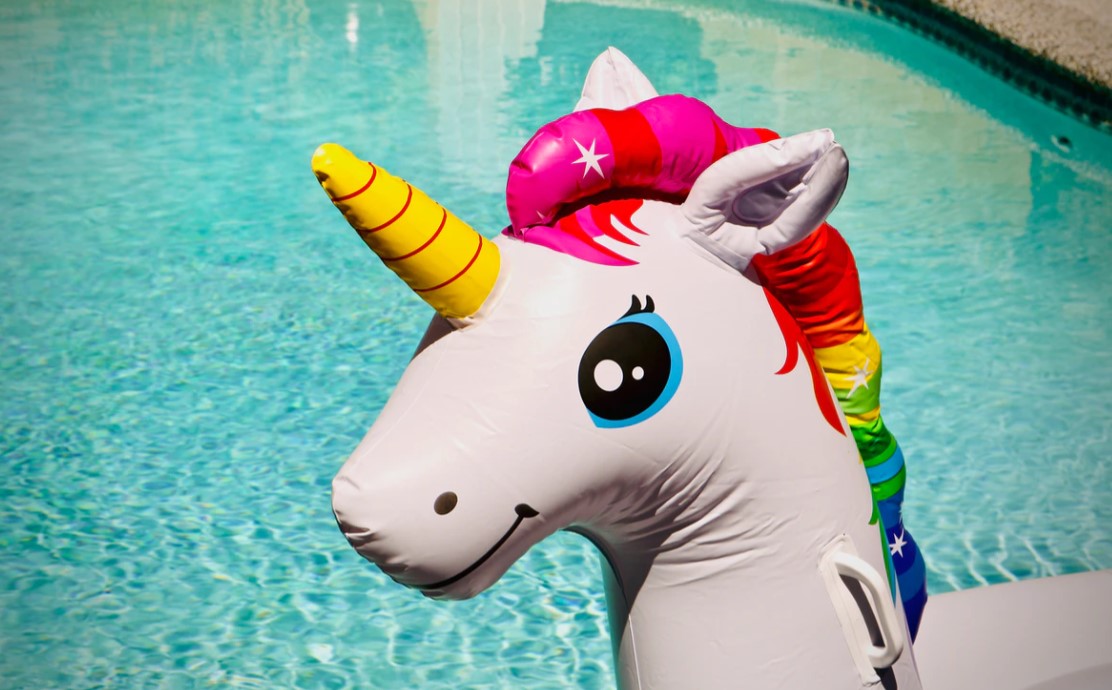 Are Unicorns Real? Separating the Truth From Myth

Unicorns aren’t just a modern trend. Throughout history, unicorns have appeared in many Eastern and Western mythologies. But are unicorns real? Did they ever exist beyond people’s imaginations? Although there has never been any substantiated evidence, certain events have helped to fuel the myth of unicorns.

What Is a Unicorn?

Moreover, unicorns are typically depicted as having cloven hooves like cattle, deer, or goats, which is dissimilar to the single-toed hooves of horses. But unicorns often are seen sporting similar coat colors to horses, with white being the most common color.

Unicorns supposedly have been endowed with many magical qualities. For instance, unicorn tears and blood are said to be healing, and powdered unicorn horn is said to be an antidote to poison. Furthermore, unicorns are apparently difficult to catch—not unlike some horses who don’t like to be caught—and in many mythologies only young maidens can tame them. They are a symbol of ferociousness, freedom, power, and speed, and they appear on many coats of arms and emblems.

Unicorns in the Bible

While more modern translations do not mention unicorns, there are nine references to unicorns in the King James version of the Bible, which was originally published in 1611.

Most scholars suspect mistranslation. It’s possible the word “unicorn,” which simply meant “single-horned animal,” could have been referring to a rhinoceros. Some scholars also believe the Hebrew word “re’em,” which was translated as “unicorn,” actually was alluding to a wild bull.

Here are the references to unicorns in the Bible:

While horses have an extensive fossil record, there are no confirmed fossils of unicorns. But that hasn’t stopped people from trying to find unicorn remains.

One of the principal characters in the book Remarkable Creatures by Tracy Chevalier is based on the life of English paleontologist Mary Anning. Anning collected fossils but didn’t understand what the fossilized creatures were. For instance, fossils we now know are cephalopods were thought to be coiled snakes. Straight cephalopod shells were also found, and many people thought these were unicorn horns.

Several unicorn skeletons also have been discovered, but all of them have been deemed fake. In the 1600s, German scientist and inventor Otto von Guericke created a fake unicorn skeleton with bones locals found in a cave. And a sketch based on the model was even included in a book on natural history written in the 1700s. Whether the original fake was created out of fun or the creator thought he was building a real unicorn is unknown.

Many people claim to have seen unicorns in person. In 1991, Austrian naturalist Antal Festetics said he viewed a unicorn while horseback riding in the Harz Mountains, though he offered no proof of the encounter. And in 2010, the Ontario Science Centre in Toronto shared footage of a unicorn sighting, which was later deemed a hoax. In the footage, the unicorn’s gait looks a bit wooden as it travels along, unlike the flowing gait of a horse.

It is possible to manipulate the horn buds of cattle and goats—and probably other horned animals, as well—so they twist together to create the look of a unicorn. Similarly, the Prato unicorn, a deer with a single horn in the center of its head, was spotted in Italy in 2008. While rare, these things do happen, perhaps giving rise to the myth of the unicorn.

One animal does come by its single horn honestly. The narwhal—or Monodon monoceros, which means “single-toothed whale”—has what appears to be a longhorn projecting from its forehead. In reality, this tooth protrudes through a gap in its upper lip. So it’s not really a horn, and it’s not entirely clear to scientists what this tusk is for.