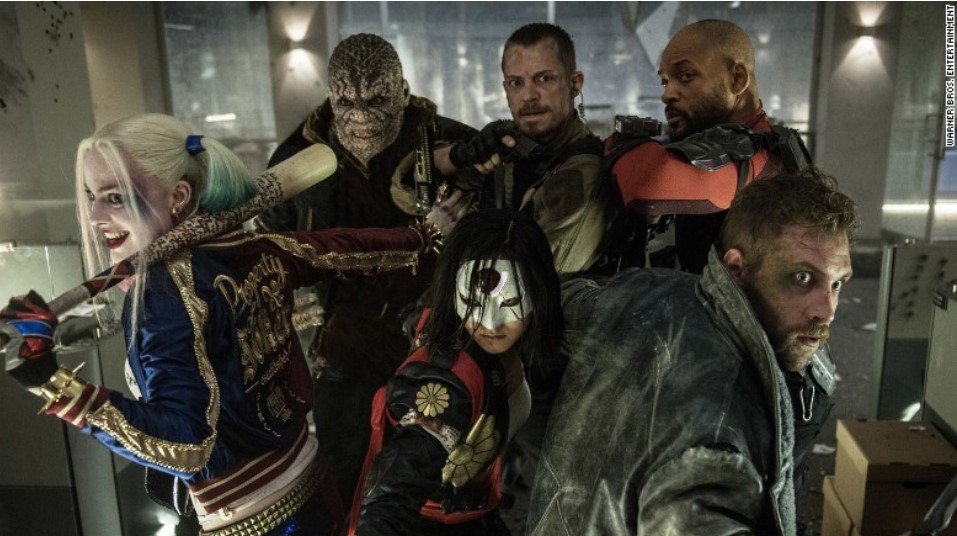 In the new trailer for “Birds of Prey (and the Fantabulous Emancipation of One Harley Quinn),” DC’s demented and dynamic dame is fresh off a breakup with her beau, the Joker, and looking for “a fresh start.”

That, naturally, leads to chaos, destruction and lots of bad behavior. Only this time, Harley, played by Margot Robbie, has some ladies to back her up.

Jared Leto portrayed Joker in 2016’s “Suicide Squad.” Joaquin Phoenix’s standalone film, “Joker,” will debut in theaters later this week and is said to be unconnected to the other DC comic book films distributed by Warner Bros. Pictures.