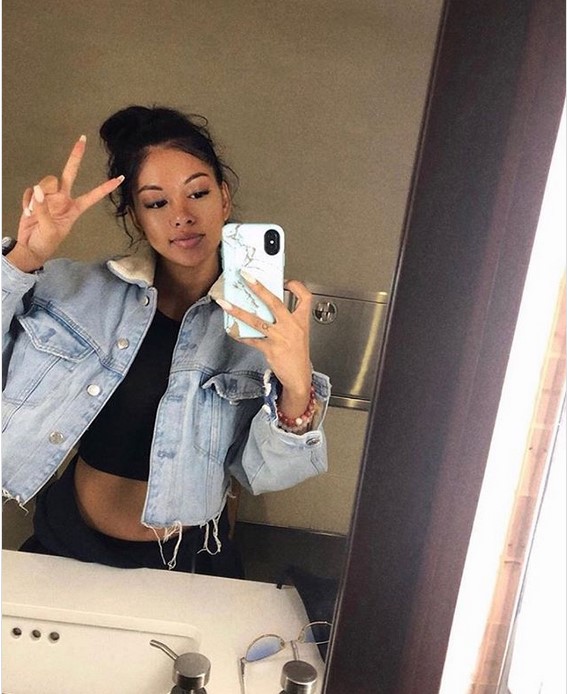 Chris Brown, 31, is reportedly a father of two! The R&B singer welcomed his first child with model Ammika Harris, 26, a baby boy, TMZ reported on Nov. 21. However, fans believed Chris and Ammika — who were once romantically linked to one another — hinted at the baby news with cryptic posts on their Instagram pages. A day before the baby news arrived, Chris shared two eyebrow-raising posts to his Instagram: the first, a photo of himself looking down with a huge smile on his face, with the mysterious caption “11-20-2019.” To follow up that post, Chris shared another photo of himself, that time rocking a hoodie with the word “BORN” stitched across. Not very subtle — at least, fans thought so!

Ammika also stirred up excitement the following day! She took to her Instagram Story on Nov. 21 and wrote, “I was in love when I first saw you ❤.” Like Chris, Ammika has been very secretive about her reported baby, and did her best to keep mum about the reported pregnancy for quite some time. News about them expecting first broke in June, five months before Ammika reportedly gave birth. She did her best to shut down those rumors by posting multiple photos of her on Instagram with a flat stomach. 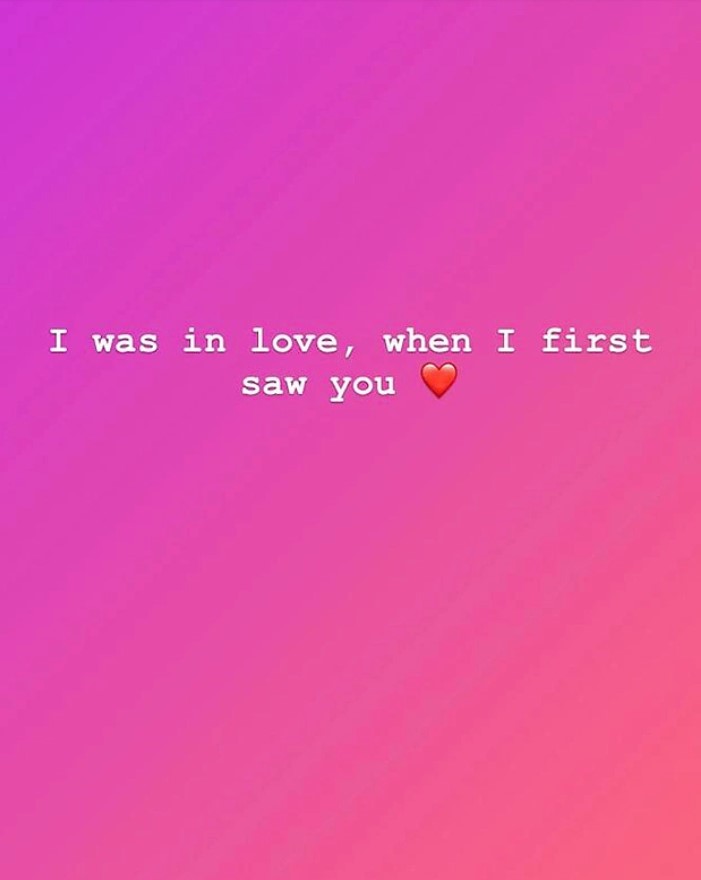 Fans were convinced that Chris dropped subtle hints about the alleged pregnancy along the way, even though he never flat out said Ammika was expecting. Fans thought she was pregnant when the “Run It” singer wrote “BM BAD” on a photo from May 8, with fans inferring the letters “BM” to mean “baby mama” — suggesting the star wasn’t trying to hide the news!

The journey to baby for Ammika and Chris was years in the making. They were first linked in 2015 before romance rumors resurfaced after their trip to Paris in Jan. 2019. They went their separate ways earlier this year, as Chris was reportedly dating model Indyamarie, 25, in April — but he reportedly ended things with her due to Ammika’s pregnancy.

Chris is already a parent to daughter Royalty Brown, 5, who he shares with with ex Nia Guzman, 36. Other high-profile relationships he’s had in the past were with model Karrueche Tran, 31, and singer Rihanna, 31.