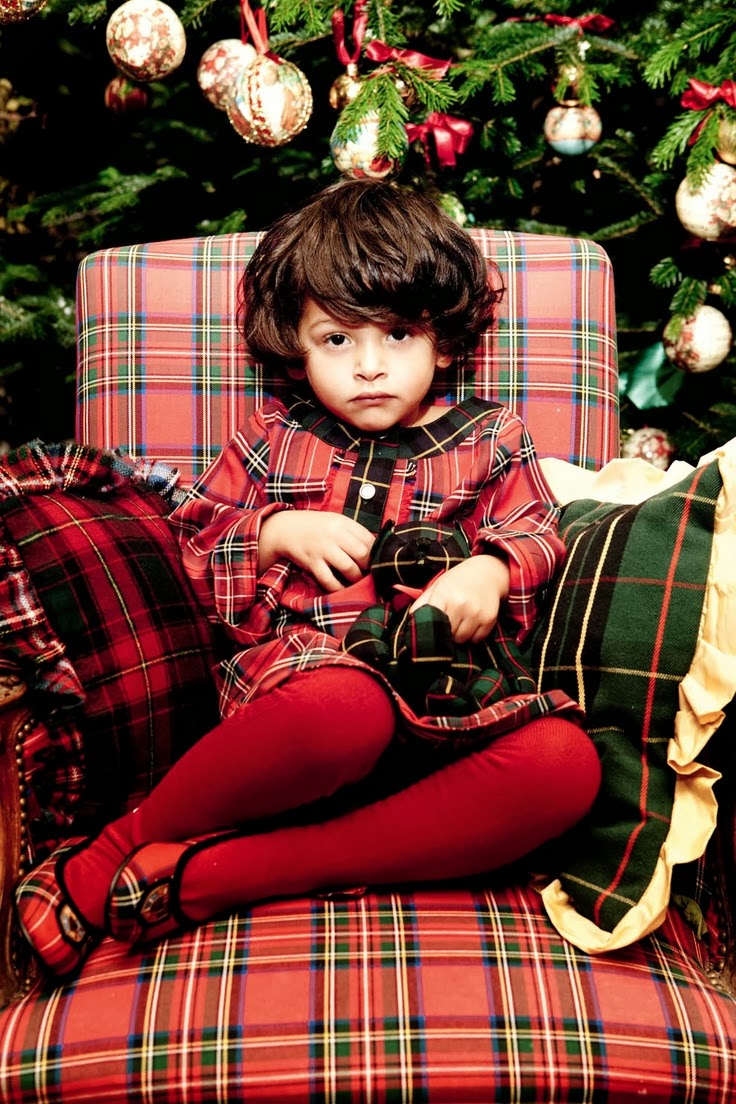 Moschino was launched in 1983 and is best known for adventurous and vibrant designs in the form of lively prints and quirky illustrations for both boys and girls.

Moschino is one of the most creative and ironic Italian designer and the kids’ collection definitely shows it. These shoes reflect the distinctive irony and transgression of all of the other Moschino lines. Attention to detail, colorful embellishments combined with the highest craftsmanship is a trademark of Moschino’s children’s shoes.

The fashion house’s creative director told MTV at VMAs: “Miley and I have something very exciting we’re brewing up for the future.”

He didn’t reveal the details but he said the joint project with the controversial pop star would involve “a group of cool kids, rather than models”. So, will Cyrus take her infamous twerking to the catwalk?

The upcoming collaboration will feature Moschino’s spring/summer 2015 collection. However, Scott revealed the project cautiously and says she would be the one to reveal the full story. “I’m going to let her announce it,” he said. “You try to bug her when you see her.” 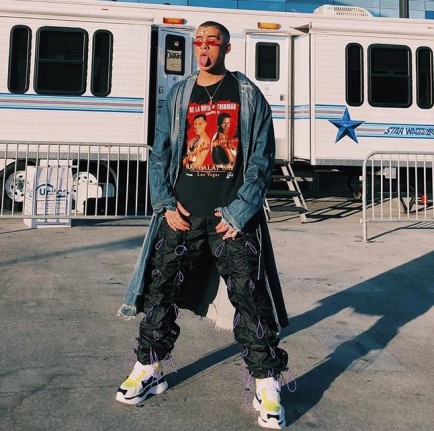 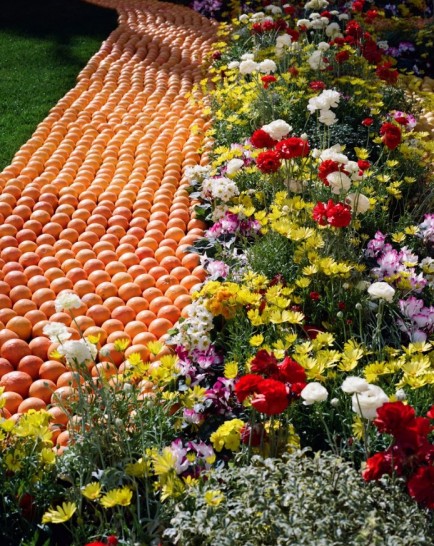 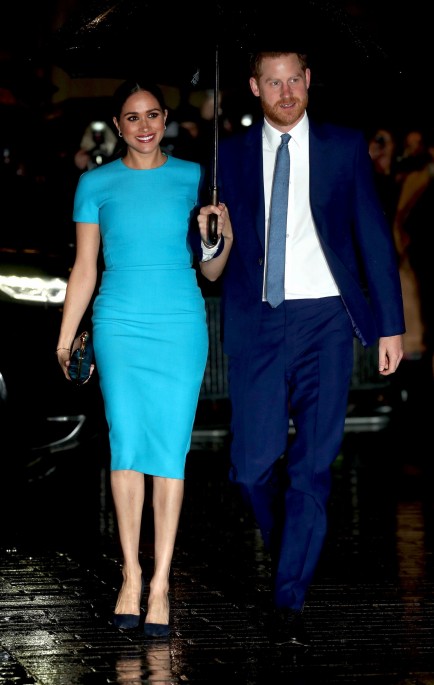 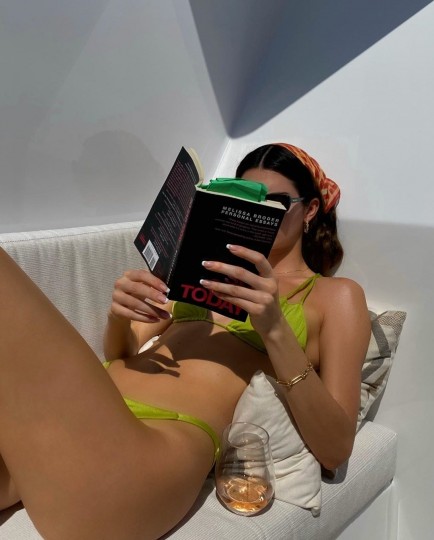