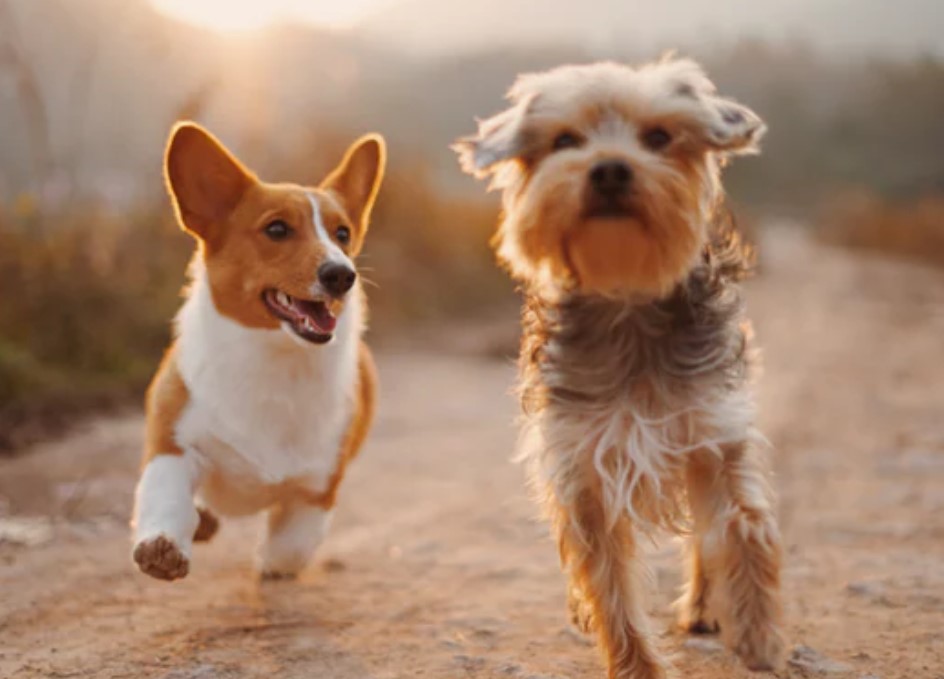 The loss of a loved one is one of life’s most stressful events. But new research suggests that having a furry loved one still at home may help ease the pain. Investigators looked at 437 older adults, some of whom lost a spouse, either through divorce or death. They found that having a cat or dog at home was linked to an easing of loneliness and depression.

Study leader Dawn Carr, an associate professor of sociology at Florida State University, said the research team was surprised by the results, which were particularly meaningful because loneliness and depression have been found to be risk factors for death and other health problems, just like smoking.Pets can provide support during stressful times — even petting a dog or cat can calm you, Carr noted.

In the study, the researchers compared the mental health of people who stayed married to those who didn’t, over a four-year period. They also looked at whether owning a dog or cat had any effect on mental health.

The study found that while all people who became widowed or divorced did have some decline in their mental health, having a pet seemed to make a difference. Patients without pets who experienced such a loss had an average of 2.6 symptoms of depression, but that fell to just 1.2 symptoms for those with pets. But Carr stressed that the question of pet ownership is complicated.

“There have been a variety of studies that have shown both positive and negative effects of pet ownership,” she noted. But what these studies haven’t taken into account is the different factors that might cause people to become pet owners in the first place.

“For example, older people may choose to get a cat if their health is declining,” she said. “So if we were to look at people with pets compared to people without pets, we might conclude that pets cause [a decline in health], when that’s just a correlation.”

So, this study assessed the baseline characteristics of people who do and don’t own pets, and then looked at the impact of a losing a spouse on both groups. The researchers did find find that having a pet seemed to cushion the emotional blow.

For the report, Carr’s team used data on people over 50 who had answered questionnaires for the University of Michigan’s Health and Retirement Study. Participants were classified into one of four groups: no loss/no pet; loss/no pet; loss/pet, and no loss/pet. Their average age was 65.

Dr. Alice Pomidor is a past chair of the American Geriatrics Society’s public education committee. She was not involved in the study, but agreed that pet ownership is more complicated than it appears. Pets can increase the risk for falls in older adults due to tripping over them, and they can cause financial stress due to the cost of their care.

However, pets can also help their owners get exercise and engage with something outside themselves, which can be helpful for older adults. “You have another living being around to keep you company,” she said.

Overall, said Pomidor, this study is important as the baby boomers age and more people begin to need long-term care. Companion animals are already used in some hospices and assisted living facilities, either through resident animals, or through volunteer programs in which people bring in pets.

Some places are experimenting with automated systems and virtual reality programs. But, Carr said, “When we take care of animals, we have a purpose to get up for in the morning. Virtual reality may not ever be able to replicate that.”

The study was published recently in The Gerontologist.