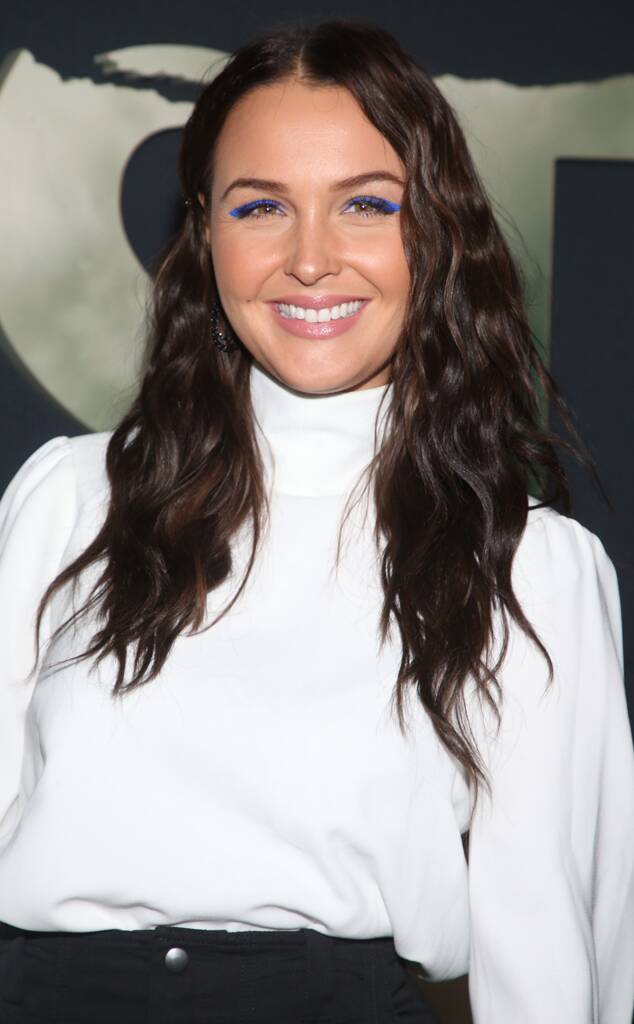 Grey’s Anatomy’s Camilla Luddington Is Pregnant With Baby No. 2

While Jo Karev’s personal life isn’t going so well right now, Camilla Luddington has some very happy news to share.  The Grey’s Anatomy star is pregnant with her second child, the actress announced on Monday—with some royal help, no less. Luddington, who has starred on the hit ABC series since 2012, enlisted a very famous princess to make the exciting announcement: Cinderella.

“Me: ‘I’m just gonna do a super casual pregnancy announcement.’ Also me: ‘I NEED PRINCESSES!!!!!!'” she captioned a photo of herself with a woman dressed up as Cinderella, presumably at Disneyland, with both women pointing out Luddington’s baby bump.

“Okay so… Matt and I are so happy to fiiiiinally post after months of ‘hiding’ that i am pregnant! We are beyond excited to add to our little family and give Hayden a sibling,” the actress wrote. “And yes, I’ve been away a lot from social media the past few months because OMGGGG the exhaustion and OMGGGGGG the morning (read: alllllll day) sickness. Have I been [vomiting] mid filming at work? Yep! Oh the glamor of growing new humans. But in all seriousness, we feel so lucky and I can’t wait to bring you guys along for the remaining months of this baby #2 journey!! *Shout out to the one and only Cinderella for helping me with this pic yesterday.”

Luddington is no stranger to motherhood. Back in 2017, she welcomed her first child, a daughter, with now-husband and fellow actor Matthew Alan. The couple got engaged the following New Year’s Eve and tied the knot in August 2019. Now they’re expanding their family once more—and simultaneously keeping Grey’s Anatomy fans on their toes.

As one fan commented, “So Jo is pregnant with Alex baby lol just kidding…congratulations hun.”

Guess we’ll just have to stay tuned. Congratulations to the future family of four!