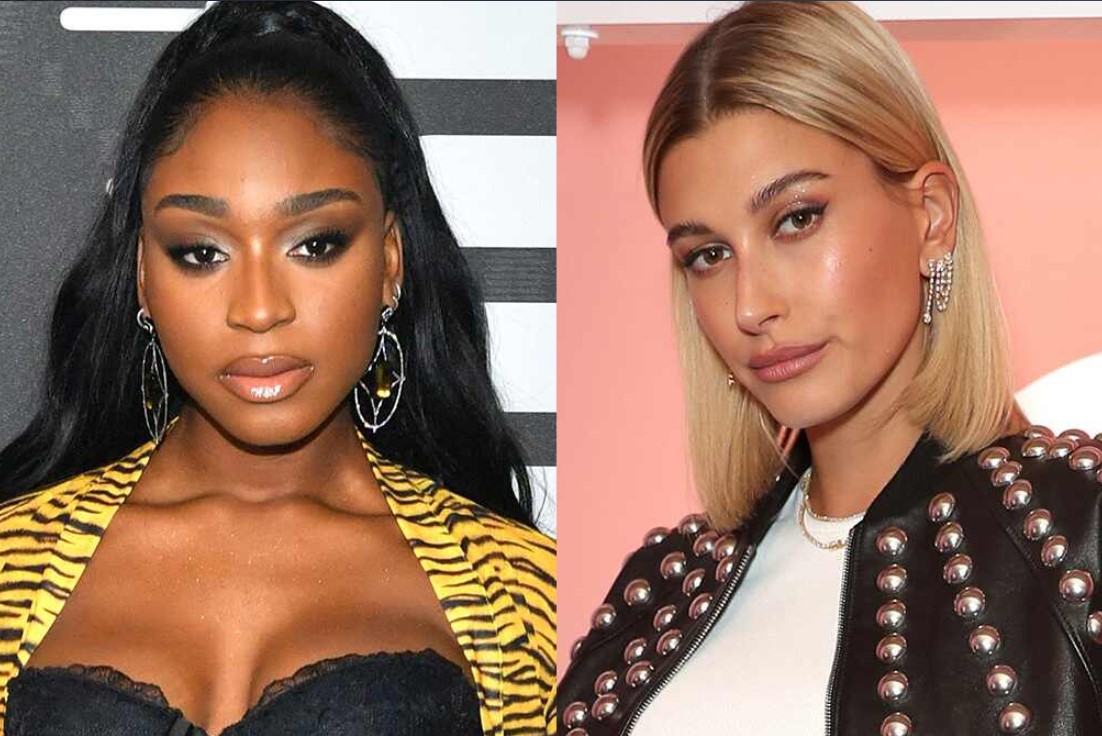 Hailey Bieber is not going to stand by and let a online troll criticize Normani.

The singer posted on her Instagram page on Halloween pics of herself recreating a semi-nude photo shoot Cher did in 1979, complete with a shimmering silver wig.

“I don’t think this is the right costume for a black girl,” one user commented on one of her posts. “Cher is white and Cher was thing, Cher did a lot you not even close to her you black people think you own everything not fair you could’ve done beyonce or rihanna or janet but no cher cher is white respect her.”

“There is absolutely nothing wrong with Normani dressed up as Cher for Halloween,” Hailey responded. “What do you mean by the first sentence? She can do it because she wants to, she is doing much better than you, you’re behind a computer complaining about a costume. Stop being racist and get out of her page if you don’t like it. It’s 2019 and you’re still supporting the garbage of [President Donald] Trump, Marta.”