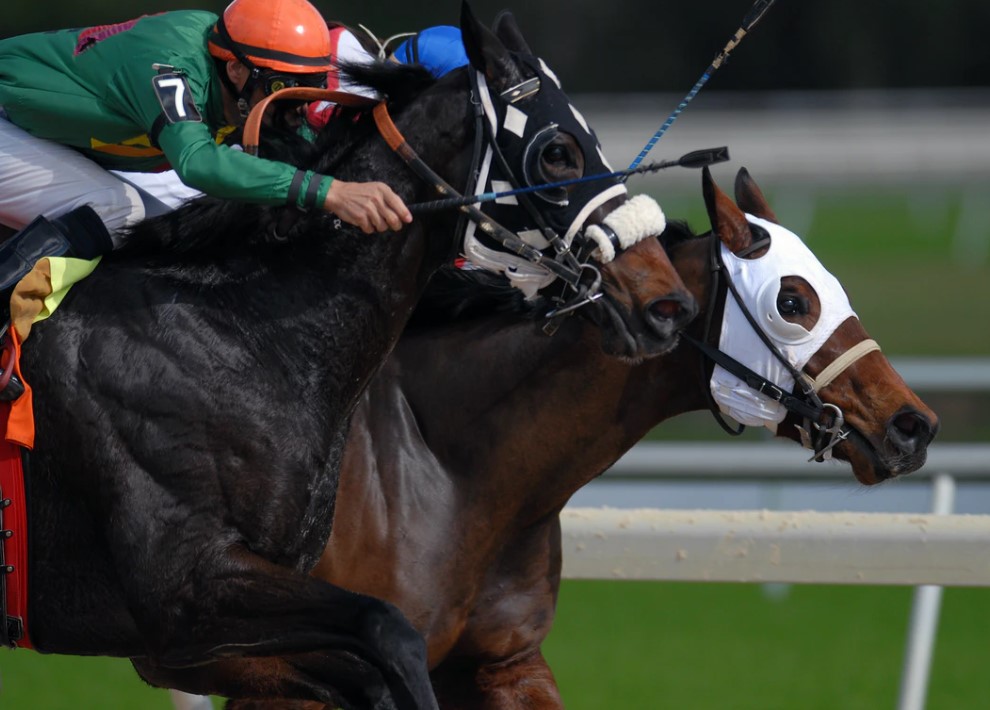 After finishing a well-beaten third to Tizamagician  in last year’s Cougar II Stakes (G3), Hronis Racing’s Heywoods Beach  turned the tables on that rival July 24 at Del Mar, prevailing in a grueling slugfest to the wire.

The 5-year-old son of Speightstown  , twice stakes placed on the grass, was stretching out in trip in the 1 1/2-mile Cougar II following a solid fourth-place effort in the May 30 Shoemaker Mile Stakes (G1T) to launch his 2022 campaign.

Ridden by Ramon Vazquez, Heywoods Beach went to post as the second choice behind Tizamagician, who was making his first start of the year. Tizamagician took up his customary position up front, showing the way through splits of :24.98, :49.12, and 1:13.45. Heywoods Beach, flanking Tizamagician in second throughout, crept ever closer past the mile marker and pounced on the leader with a quarter-mile left to run.

Heywoods Beach overtook a leg-weary Tizamagician and beat him by a length as he crossed the wire in 2:30.09. Tizamagician held on for second by a neck over Extra Hope . Both are trained by Hall of Famer Richard Mandella.

Heywoods Beach was bred in Kentucky by SF Bloodstock and is out of the Catienus mare Unfold the Rose, making him a half sibling to Breeders’ Cup Filly & Mare Turf (G1) heroine Stephanie’s Kitten.