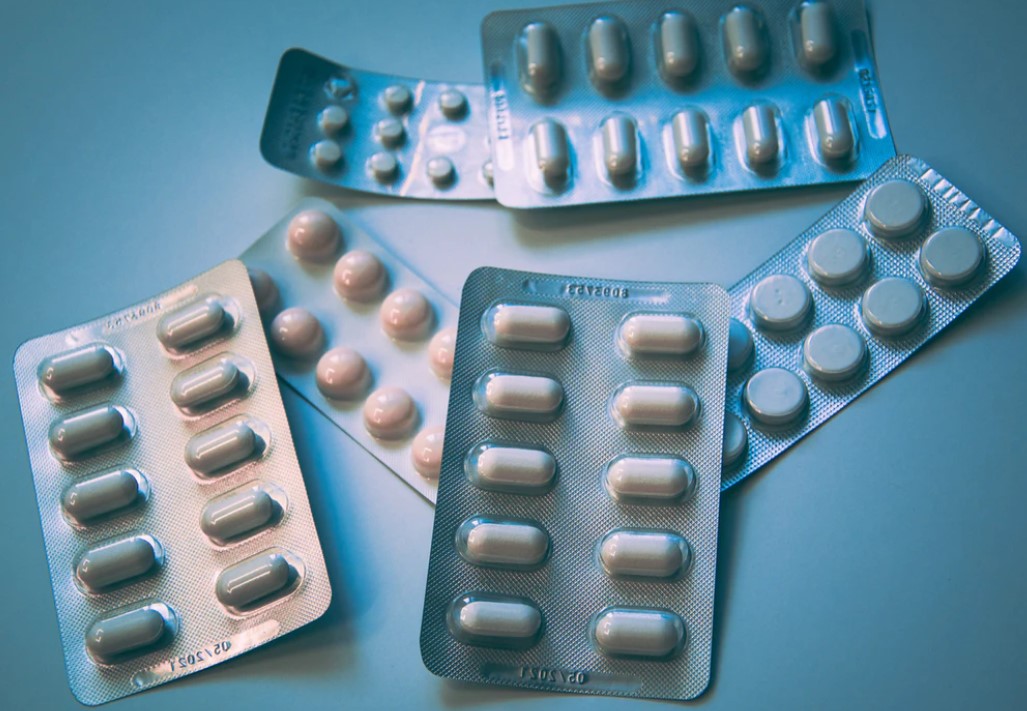 During two of this week’s White House briefings, President Trump referred specifically to two potential treatments that have been identified by medical researchers and clinicians, and that have undergone various degrees of investigation and testing in the ongoing fight against the global coronavirus pandemic. It’s important to note upfront that regardless of what you may have heard, from Trump or any other sources, no drugs or treatments have been proven as effective for either the prevention of contracting COVID-19 or for its treatment.

That said, a number of different clinical studies are currently in progress all over the world, and in the U.S., the National Institutes of Health is looking to fill a 400-volunteer study that will provide clinical results related to use of remdesivir, an antiviral drug developed by Gilead originally as a treatment for Ebola,  but it’s still only in clinical trials even for treatment of that disease. This study could also add other drug candidates as additional test therapies. Meanwhile, studies in China and France have examined the effectiveness of anti-malarial drugs, including chloroquine and hydroxychloroquine — including one small-scale study that suggests the positive effects of hydroxycholoroquine in reducing both the duration and symptoms of COVID-19 in combination with an antibiotic called azithromycin.

The important thing to keep in mind when considering these or any other potential treatments for the novel coronavirus, which is still relatively young, is that a lot of what we know about them so far is effectively anecdotal, and based not on the kind of scientifically rigorous controlled clinical studies that are normally used in the years-long development and certification of drugs. Instead, treatments like remdesivir and chloroquine/hydroxychloroquine are being deployed in the field by healthcare practitioners based on their approved use in similar (but crucially not the same) situations, like the Ebola and SARS outbreaks.

Often, they’re being used under what’s called “compassionate” grounds in the U.S. This effectively amounts to employing a drug that’s not yet certified for general use in treatment of a patient whose condition is so severe that a doctor is willing to go to desperate lengths to try to alleviate their symptoms. This has the advantage of sidestepping typical testing and approval procedures, and requiring that the results of its use are documented, which contributes to the overall body of clinical knowledge in terms of its effects and interactions with patients and with COVID-19.

It’s not a clinical study, however, and that means there are still a lot of unknowns when it comes to its use that just can’t be learned or asserted based on scattered, individual instances of compassionate care treatment.

“As the Commissioner of FDA and the president mentioned yesterday, we’re trying to strike a balance between making something with the potential of an effect available to the American people, at the same time that we do it under the auspices of a protocol that would give us information to determine if it’s truly safe and truly effective,” explained National Institute of Allergy and Infectious Diseases Director Dr. Anthony Fauci during a press conference on Friday. “But the information that you’re referring to specifically is anecdotal, it was not done in a controlled clinical trial. So you really can’t make any definitive statement about it.”

During Thursday’s White House coronavirus pandemic task force briefing, Trump made false claims that chloroquine was already approved by the FDA as a treatment for COVID-19 under an emergency authorization. FDA Director Dr. Stephen Hahn clarified that this and remdesivir were being considered and studied by the FDA, as was an approach that would use plasma extracted from

patients who’d recovered from COVID-19, as a potential source of antibodies for others. Still, all of these are still quite far away from clinical deployment in any generally approved way.

Meanwhile, Fauci’s cautions should be taken for what they are: Warnings that are primarily meant to emphasize that the reason the FDA requires clinical studies, even for drugs already tentatively approved for use in other cases, is because it has patient health and safety in mind. While chloroquine has been used for decades to treat malaria, and chronic rheumatoid arthritis, it can have dangerous side effects, including death, if taken incorrectly. Even when taken correctly, it can cause things like stomach distress, and even permanent damage to a person’s vision.

Fauci’s comments Friday explain the risks of putting too much stock in any potential treatment at this stage, even if they are showing promising results among small or even medium-sized deployments.

“You’ve got to be careful when you say ‘fairly effective,’ it was never done in a clinical trial that compared it to anything,” he said in answer to a reporter’s question about chloroquine’s efficacy in treating SARS. “It was given to individuals and felt that maybe it worked […] Whenever you do a clinical trial, you do standard of care, versus standard of care plus the agent you’re evaluating. That’s the reason why we showed back in Ebola why particular interventions worked.”

A summary survey of various prospective treatments and their current status was published today In Medscape, and this includes the current state of remdesivir and chloroquine investigations, as well as a number of other drugs being studied by researchers. As has been reported here and elsewhere, there are promising signs that they could prove effective in either treatment, or treatment and even preventative use (in the case of remedesivir), but these are, as Dr. Fauci puts it, only the first step that should lead to more sophisticated clinical studies, which themselves will then need competing peer studies to eventually prove out.