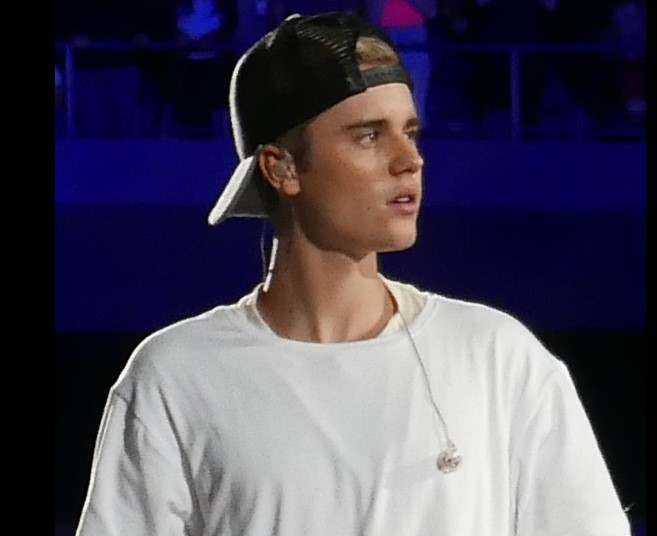 Singer Justin Bieber says he has Lyme disease. He revealed his condition Wednesday in an Instagram post addressing comments people have made about his appearance in recent months, NBC News reported. The 25-year-old explained that people who’ve said he looked like he was on drugs “failed to realize I’ve been recently diagnosed with Lyme disease.”

“These things will be explained further in a docu series I’m putting on YouTube shortly.. you can learn all that I’ve been battling and OVERCOMING!!” Bieber said, NBC News reported.

Lyme disease is a tick-borne illness that can cause joint pain, rashes, fever, chills, fatigue and neurological problems, according to the Mayo Clinic.

TMZ said Bieber’s Lyme disease caused depression and other symptoms while the condition went undiagnosed for most of last year, NBC News reported.