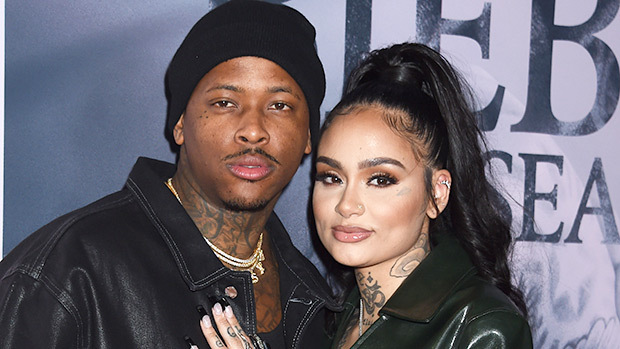 Kehlani and YG have called it quits! The singer revealed she split from her beau after he was allegedly caught kissing another woman at a Halloween party.

It appears Kehlani, 24, and YG, 29, have ended things after a short-lived romance. The pair, who made their first public appearance in September 2019 at New York Fashion Week, released a song together on Valentine’s Day titled “Konclusions”. Just days later, Kehlani dropped a new track, “Valentine’s Day (Shameful)” which sees her calling out an ex-boyfriend’s behavior. In a since-deleted tweet, Kehlani wrote, “S**t happens. Life really happens. U Jus gotta stay pure and move with love and thank god you are one of the ones that do.” The lyrics in the song however, go even further: “I’d say your name but you don’t deserve recognition/You played the hero but you really are the villain/You called me crazy, but it was my intuition/Used me for status and the fame and recognition.” Later in the song, she alludes to helping her partner fight an “addiction,” singing “you’re nothing to me.” She continued, “Wish I didn’t check your text when you was drunk asleep/I’ve seen everything I didn’t want to see/That I needed to see/That I needed it to be/Hope you live happily ever after with the b***h.” Yikes!

Although it’s not known when the two actually split, this revelation comes just four months after YG was accused of cheating on Kehlani when a video surfaced of him allegedly kissing another woman outside of a Halloween party. The rapper was videotaped in his car after leaving L.A. Rams star Todd Gurley’s Halloween party at Poppy on Oct. 30, appearing to kiss a woman several times. Reps for the 29-year-old said he was intoxicated and got carried away in the moment, though later YG went on to claim he would “never” step out on Kehlani.

Not only are we loving Kehlani’s latest diss track, but she also makes an appearance on Justin Bieber‘s new album Changes! They collaborated on the song “Get Me,” which is about finally finding someone who truly understands you, and definitely seems to be an ode to Justin’s wife, Hailey Baldwin. “Oh, you don’t compare, don’t fit in with ’em, do you get me?” Justin sings in the chorus. “Judging by the way you open up, you get me.” He also says, “Lookin’ at the way we’re blendin’ in, you get me,” and “Never thought I connect with you, not in these circumstances.” 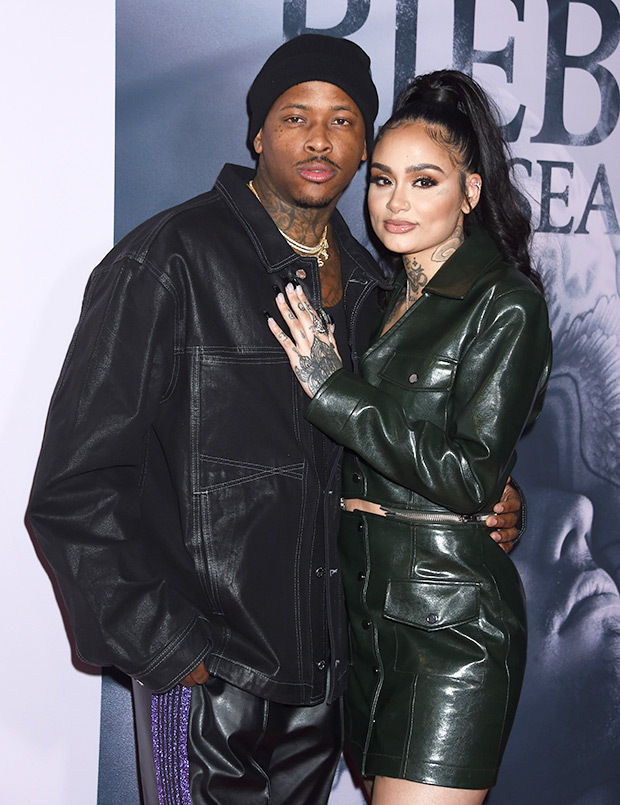 We’re only two months into 2020 and we already have so much new music from Kehlani. This is seriously looking like it will be a great year for the singer, whose baby girl celebrates her first birthday in March. Too cute! We can’t wait to see what the rest of the year brings for the chart-topper!