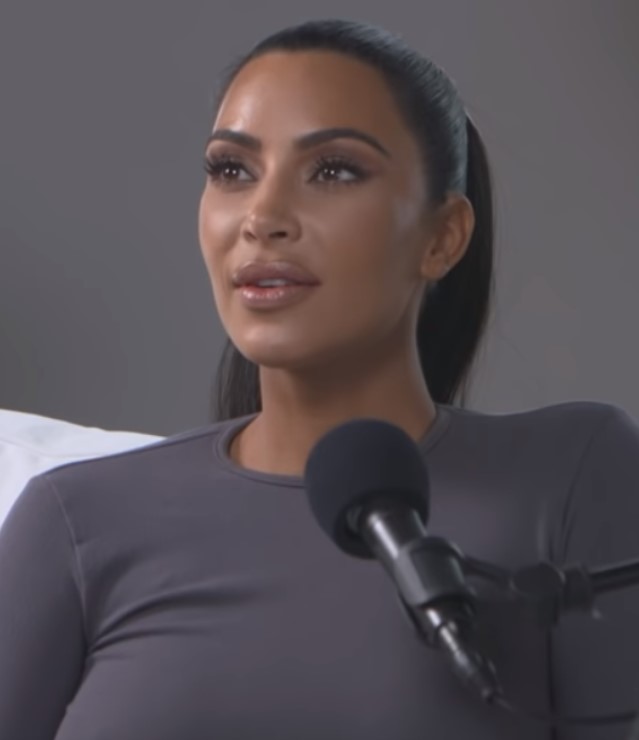 Loyalty wins in the long run.

In this clip from Sunday’s all-new E! True Hollywood Story, Kim Kardashian’s longtime makeup artist Mario Dedivanovic reveals the pressure he once received to cut ties with the Keeping Up With the Kardashians star. Dedivanovic first began working with Kardashian in 2008, long before the launch of her KKW Beauty empire. And while the 36-year-old makeup guru had a good feeling about the reality star turned businesswoman, others in his life tried to deter him from collaborating with Kim.

“The elitist world, they looked down upon people like reality stars,” Mario shares with the THS camera. “I had an agent that demanded that I stop working with her.”

Per Dedivanovic, his agent at the time thought Kardashian would never amount to anything and hinder Mario’s career.

“They said that, ‘She’ll never be successful. And you’re going to go down right with her and you’re gonna lose your entire career,'” Dedivanovic recalls. “But, I knew in my heart that that wasn’t true.”

Thankfully, this agent was completely wrong about Mario and Kim’s working relationship. For starters, the makeup master has gone on to work with A-listers like Jennifer Lopez, Ariana Grande, Chrissy Teigen, Priyanka Chopra, etc. Not to mention, Dedivanovic’s limited-edition KKW Beauty collaboration went on to sell out worldwide.

“I eventually left that agent because I refused to stop working with Kim,” Dedivanovic adds.

Clearly, Mario made the right call. For all of this and more, be sure to catch Sunday’s Kim-centric E! True Hollywood Story.

Watch a brand new episode of Keeping Up With the Kardashians Sunday at 9 p.m., only on E!