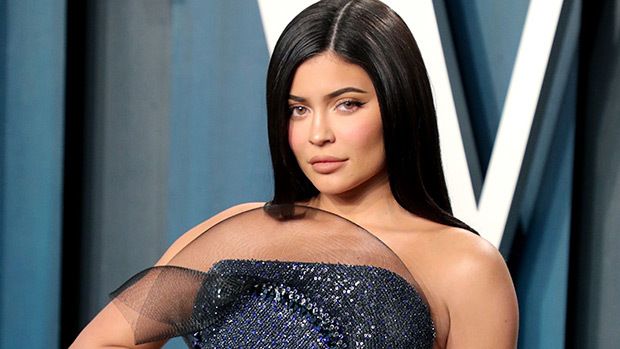 Kylie Jenner took to Instagram on Feb. 16 to share a series of photos of her massive bag collection and the impressive choices were all laid out by color.

Kylie Jenner, 22, is proud of her huge handbag collection and she made sure to show it off on Instagram. The self-made billionaire shared some photos of the various bags, which included Louis Vuitton, Chanel, and Hermés pieces, on Instagram on Feb. 16 and they were all organized by color. In one photo, the dark pink bags and the light pink ones can be seen all lined up together and in another, all the black ones are also laid out in the same way.

The makeup mogul also posted a video in which she showed off a new handbag that she said her sister Khloe Kardashian, 35, bought her two-year-old daughter Stormi. “I honestly can’t wait until our next vacation,” she said while showing off the bag that had the tot’s name on it.

Kylie and Stormi’s purses may be eye-catching but this isn’t the first time the reality star gave her fans a peek at her bag collection. In Mar. 2018, she posted a photo of herself standing in her massive purse closet, which was surrounded by mirrors, and it was one of the biggest collections we’ve ever seen. “There are at least 400 bags, mostly Hermés, lots of Birkin bags and then Louis Vuitton, lots of Chanel and some Dior and Fendi,” designer Martyn Lawrence-Bullard told People about Kylie’s estimated $1 million collection in Feb. 2019. “Lots of them are collectors items. She’s bought some as investments and they’re treated like works of art.” 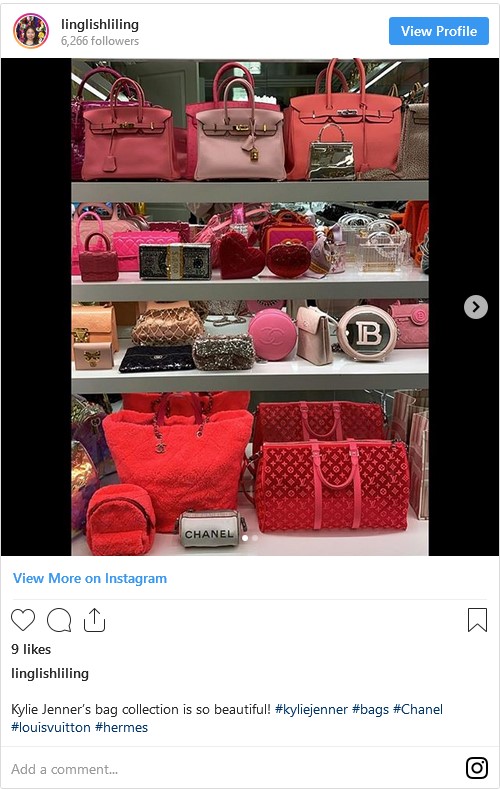 Kylie never fails to amaze us with her incredible collections, whether they include purses, makeup, or clothing! We look forward to seeing more of what she owns in future posts.