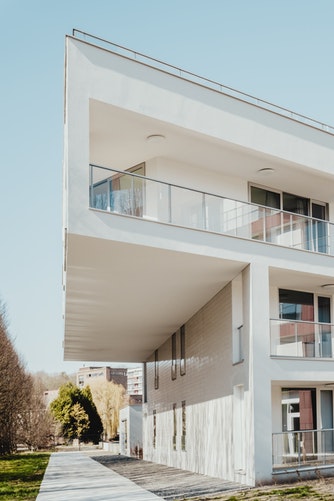 Monaco remains the world’s most expensive prime residential market, with a typical home costing €48,800 per square meter (US$5,000 per square foot), a price that’s double that of Paris and London, according to highlight of a study by Savills released Friday. The average sales price in the tiny sovereign city-state—only encompassing less than 500 acres on the Mediterranean coastline—increased 31% year-over-year to €5.2 million in 2018, at a time when many of the residential hotspots around the world are seeing prices slowing or falling.

The average prime residential values in Monaco are now 237% higher than Paris, 194% higher than London, and 10% higher than Hong Kong, the second most expensive city in the world, according to Savills. The firm will release in its full report on Monaco later this month.“Monaco has an unrivaled reputation for the world’s wealthy and we expect strong demand for property to continue to flow from all over the world,” said Sophie Chick, director of Savills World Research. “There is a huge imbalance between demand and supply which will continue to put upward pressure on prices.”

However, as luxury buyers are becoming more price sensitive, the growth pace will not emulate that seen in 2018, Ms. Chick said. In terms of transaction volumes, the number of luxury sales in Monaco rose 15% year-over-year in 2018. Sales of new builds increased 44% to 77, a record high for the country, according to Savills. The higher-end market saw a noticeable increase, with sales over €5 million soaring 42% annually to 142 transactions, Savills data show.