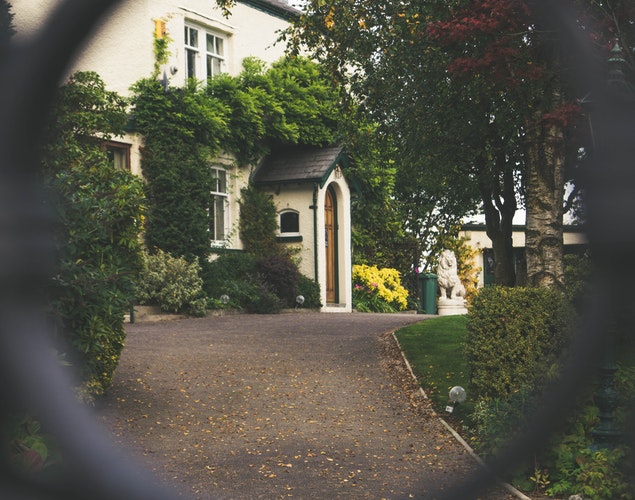 After taking a few price cuts over the past year, the Louisville, Kentucky, home of the late Muhammad Ali has finally found a buyer. The home went under contract Monday and was last priced at $1.75 million in February, according to public listing records.

Ali’s widow, Lonnie Ali, first listed the home in September 2016 for $2.2 million, just a few months after the boxing icon died from septic shock at 74 years old. Mansion Global previously reported that the house returned to the market last April for $1.95 million.

Ali purchased the five-bedroom home in his hometown through an LLC in 2010 for $1.875, according to property records. The single-family home is 9,304 square feet and sits on 1.9 acres of land, according to the listing. With a two-tiered home theater and a multi-level living area with a kitchenette, wet bar and wine cellar, the home is apt for entertaining.

Other features of the two-story house include a home gym with mirrored walls, a swimming pool with a cabana and an elevator. Jennifer Carroll of Semonin Realtors is the selling agent, and she did not return a request for comment. Mansion Global could not identify the buyer.

Ali was a three-time heavyweight world champion and is regarded as one of the greatest boxers of all time. Born in Louisville as Cassius Clay, he was also known for his political activism, including his refusal to be drafted during the Vietnam War.