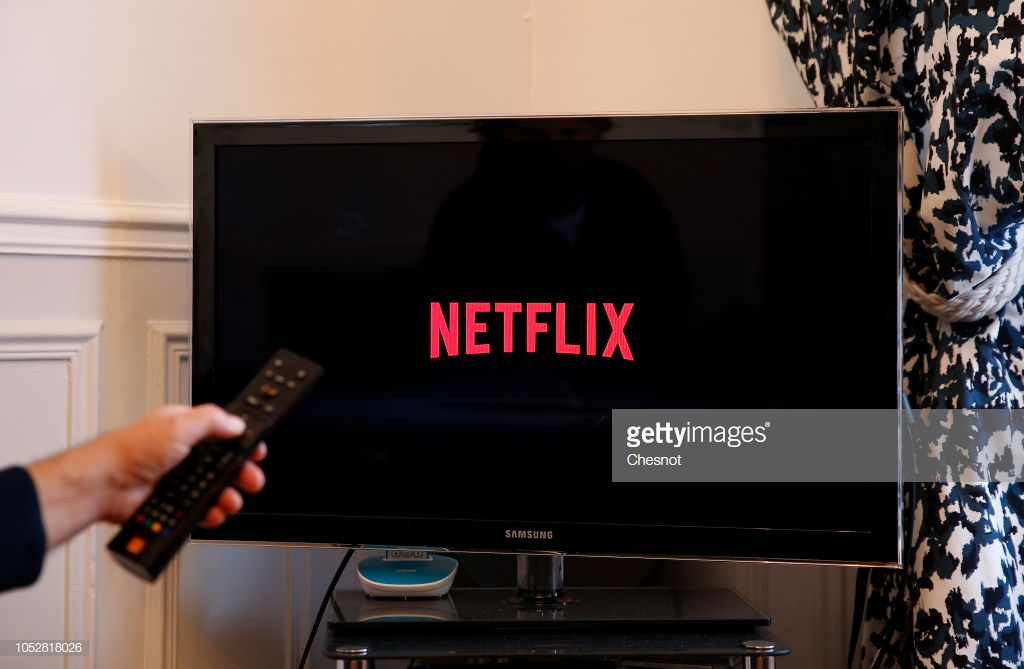 ‘Our Planet’ used planning and patience to capture stunning footage

“Our Planet” is good, but despite what some viewers think, it’s not too good to be true. The Netflix nature series premiered on April 5, and the dazzling footage has prompted some on social media to question whether computer-generated imagery was used to accomplish certain visuals.

The producers have stressed that no computer enhancement was involved with the eight-part project, which features a central environmental message and is hosted by the venerable British naturalist David Attenborough.

Nature documentaries have clearly upped their game, thanks in part to technological advancements and innovations. In the case of “Our Planet,” that included filming over the course of four years, in 50 countries, with over 600 crew members.

The producers of “Our Planet” have attributed some of the rare or previously uncaptured footage, such as the calving of a glacier — that is, huge chunks of ice breaking off — to planning and preparation. In that case, they told Huffpost U.K. that the effort included setting up at the location with a team of six people who waited three weeks for something to happen.

Tom Hugh-Jones, the producer of another current nature series, National Geographic’s “Hostile Planet,” noted in a recent interview with CNN that the proliferation of streaming services and appetite for international content have created “a huge market” for such documentaries, which at one point were the near-exclusive province of the BBC.

Hugh-Jones added that producers start out with a plan for each program but usually spread their resources across multiple locales, realizing that some will deliver the kind of spectacular footage that viewers have come to expect and others won’t pan out.

“Generally, your luck evens out,” he said.