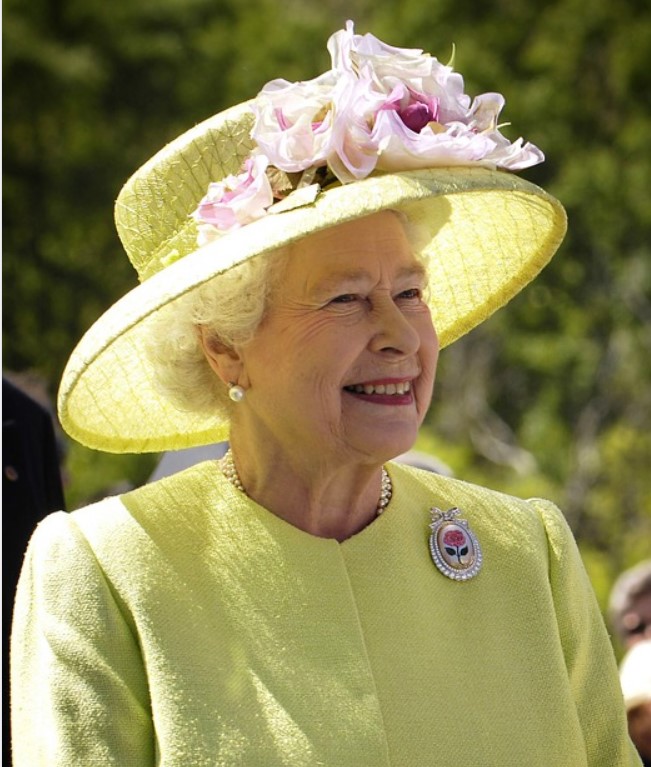 The Queen has attended the Royal Windsor Horse Show, as celebrations for her Platinum Jubilee begin.

The performance called A Gallop Through History featured a mixture of music, equestrian performances and acting and was televised by ITV.

Celebrities including Tom Cruise, Katherine Jenkins and Omid Djalili were also in attendance, as well as Dame Helen Mirren who performed as Queen Elizabeth I.