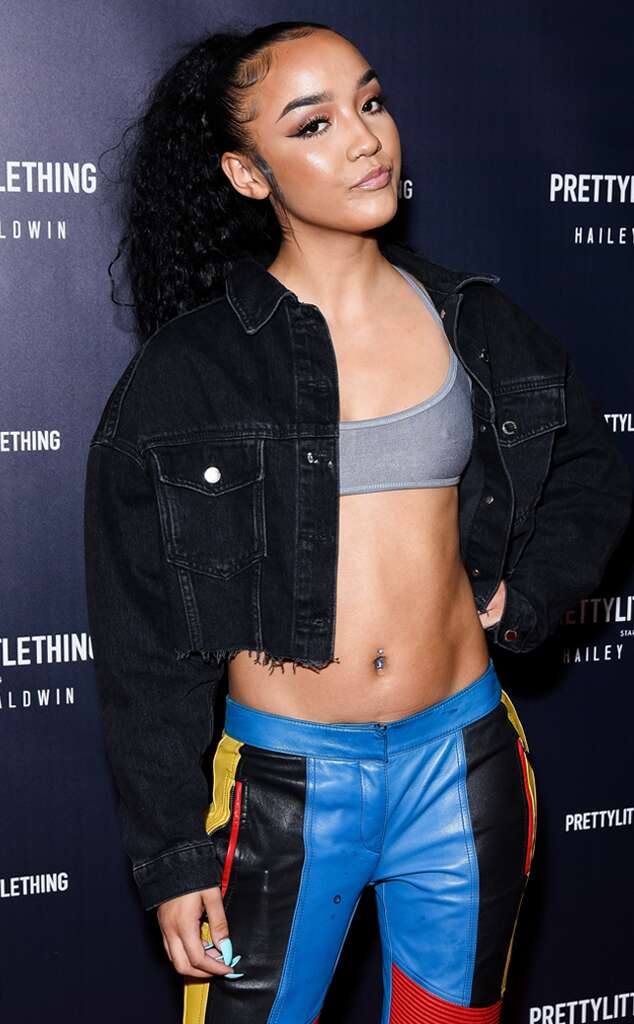 While the cause of death is not yet known, the heartbreaking news was confirmed by her family members on Facebook. As her cousin wrote in a tribute to the late musician, “You’re a real legend. If you know or heard her music you’d feel chills. Rest in paradise you’ll never be forgotten! I’m so lost for words…my beautiful cousin with so much talent & Unique soul Lexii Alijai It’s too soon.”

The young star had only released two albums in her career. The first, Joseph’s Coat, was released in 2015 when she was just 17. Her second, Growing Pains, released two years later in 2017. Earlier in her career, Alijai rapped over Drake, Nas and Dej Loak tracks. She also appeared on Kehlani’s 2015 track “Jealous” and had a close relationship with the singer, who has been mourning Alijai’s untimely death on Twitter and Instagram.

“You were so special bro,” Kehlani continued. “I seen you fight thru it all i seen u thug it out lex imma miss you so bad. You was about to get everything you always talked about. RIP MY BABY I LOVE YOU LEX 4L.”

In another tweet, the “Good Thing” singer—who gave birth to her first child in March—called the late star her little sister.

“This sh*t was so much deeper than music,” she said. “That was my little sister.” In other tweets and her Instagram tribute, the star urged her followers to listen to Alijai’s music.

Other stars have also mourned the loss of the rapper.

Wale couldn’t believe the news. As he tweeted, “Lexii … my God man.” He also retweeted Kehlani’s tweet saying the star was like a sister, along with other tributes.

YouTube star Jay Versace mourned the death of his friend by highlighting her love and support.

As he tweeted, “Everything thing I did you always supported. u always kept in contact and always showed so much love. we were even working on music together. this one HURTS. ur talent is beyond powerful and inspiring. can’t believe i’m typing this, rn rest up lexii . I luv u sm.”

Our thoughts are with her friends and family during this difficult time.