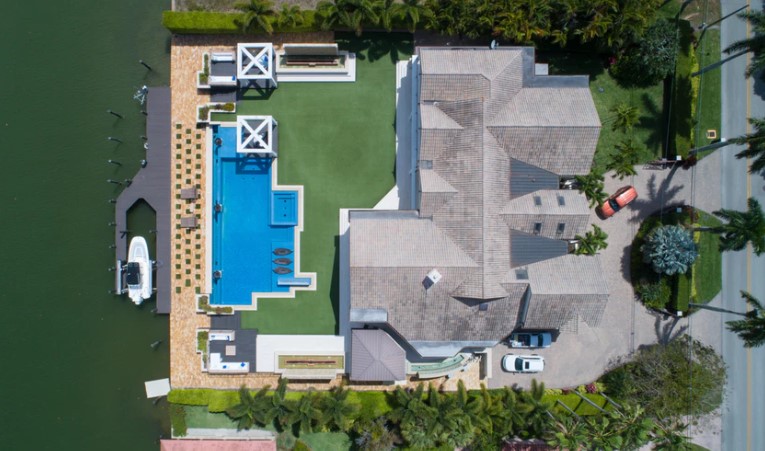 Both of Katy Perry’s neighboring Los Angeles homes are now in the hands of a new owner—Michael Chow, founder of the Mr. Chow restaurant chain. Mr. Chow paid a total of $12.704 million for his new homes, according to public listing records. The larger of the two went for $9.404 million, closing on March 4, and the smaller one was sold off market for $3.3 million, closing March 1.

Mansion Global previously reported that Ms. Perry had found a buyer for her larger home earlier this month, but the buyer’s identity has only become available through public records with the purchase of the other home. While the deed for the larger property has not yet been entered into public records, a deed for the smaller house, dated March 1, lists the larger parcel as Mr. Chow’s mailing address, according to PropertyShark records.

Mr. Chow’s wife, Vanessa Rano, 30, whom he married in February, is also named on the deed. Both homes are located on Hollywood Hills’ Mulholland Drive and were previously owned by oil heiress Aileen Getty, who sold the homes to Ms. Perry in 2013, according to PropertyShark records. The larger property is a 7,418-square-foot Mediterranean-style home with four bedrooms, a two-story guest house, a security guardhouse and a swimming pool with a cabana. It sits on 2.3 acres of land.

On its .88 acres, the smaller parcel features a 2,916-square-foot contemporary stucco home with five bedrooms, according to records. Like its neighboring property, it also has a swimming pool and a guest house. Mr. Chow’s broker, Jacob Greene of Douglas Elliman, did not immediately respond to request for comment.