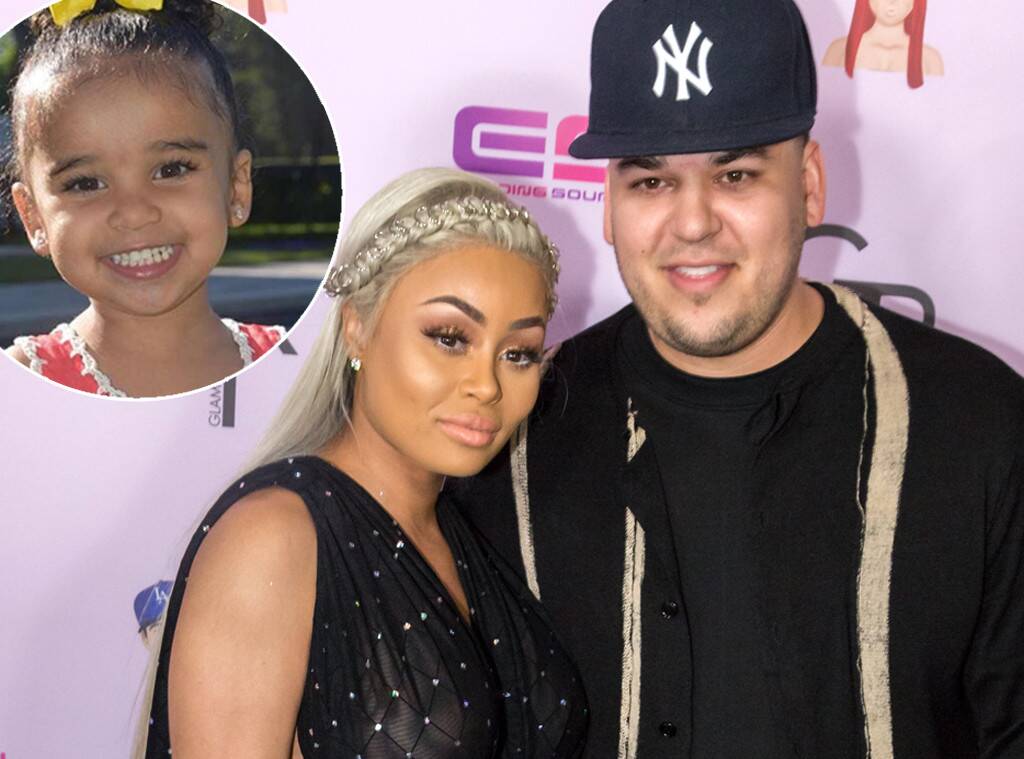 The former reality TV star is reportedly seeking primary custody of Dream Kardashian, the 3-year-old daughter he shares with Blac Chyna. According to sealed court documents obtained by TMZ, Rob has requested Chyna’s time with Dream is reduced to just weekends and that a nanny is present during visitation. Additionally, he also asks that Chyna submit a drug and alcohol test no less than 30 minutes before each visit.

Among the many claims included in the filing, Rob has accused Chyna of negligent parenting and substance abuse. Per the outlet, Rob alleges that Chyna hosts parties with strangers while Dream is in her custody and accuses her of “snorting cocaine.” The documents also note that a former employee claims Chyna spends “$600 on alcohol” daily.

The 32-year-old also details his ex’s supposed violent streak in the documents, according to TMZ. Rob claims Chyna has made “violent threats” and has thrown objects, including knives and lit candles. One incident details her allegedly throwing a sharp object at her hairdresser.

Chyna’s behavior has affected their daughter, Rob claims. He says the toddler has started “naked twerking and acting out sexual position that she said her mom taught her,” according to the outlet, and has started using foul language.

Khloe Kardashian is allegedly quoted in the filing, claiming Dream becomes “decidedly more aggressive” after she spends time with Chyna—and that she has heard the toddler say she does want to go home.

Less than a year ago, Rob and Chyna agreed to split custody 50/50. A source told E! News at the time that Rob was “really relieved” to finally move on from the custody battle, especially since he was no longer required to pay Chyna $20,000 a month in child support.

In Jan. 2019, authorities were called to Chyna’s home over child neglect accusations involving dream and her son King Cairo. No arrests were made and her attorney denied that the kids were in “danger,” telling E! News in a statement that they were “both healthy and doing very well.”

Six months later, Chyna publicly slammed Rob for not consenting to Dream appearing on her mother’s reality TV show and claimed that she too never consented to their daughter making appearances on Keeping Up With the Kardashians.

“My show is about my life and my kids are a huge part of my life,” Chyna wrote on Instagram. “It’s really sad that everything I do to better myself or my family the same people have something to say to stop or hinder it.”

The former couple dated briefly up until 2017. Dream’s Nov. 2016 birt was documented on their own E! series, Rob & Chyna.