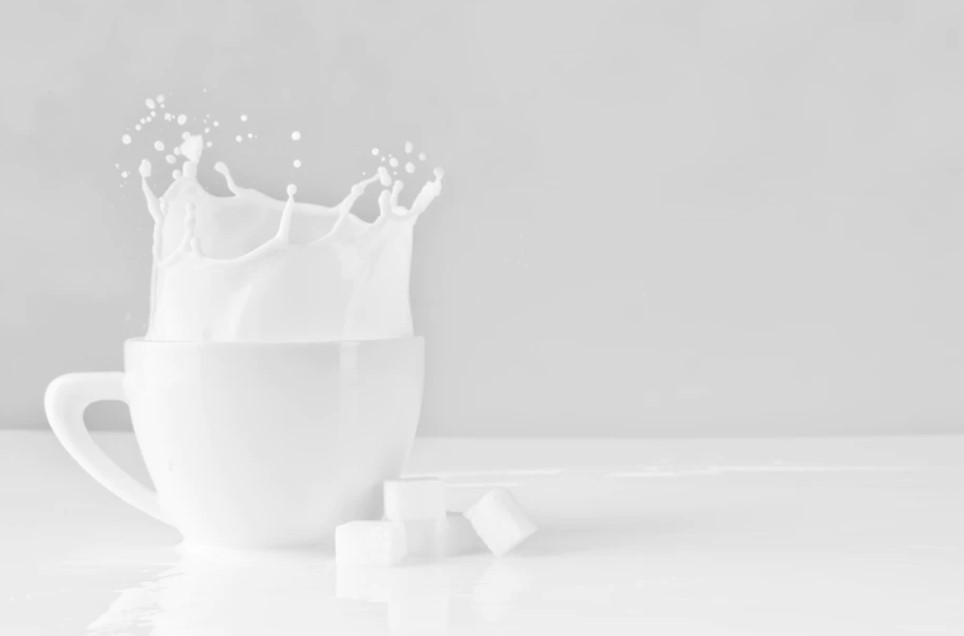 See What the Latest Science Says About Milk

Cow’s milk is creamy, filling, and delicious ice-cold, and decades of advertising have sold it to Americans as a food that “does a body good.” Dairy products are rich in calcium and protein, and they have long been promoted as important for helping kids grow and helping kids and adults build and maintain strong bones. But does dairy deserve its health halo?

The current U.S. dietary guidelines recommend that just about everyone eat three servings of dairy a day.

Now, in a new review, Walter Willett, MD, DrPH, a professor of nutrition and epidemiology at the Harvard T.H. Chan School of Public Health, and his co-author, David Ludwig, MD, PhD, a professor of pediatrics and nutrition at Harvard, say the science behind those dietary recommendations is thin. And they say eating too much dairy may cause harm to both our bodies and the planet.

“If we’re going to recommend something, it obviously should be based on strong evidence,” says Willett. He reviewed the risks and benefits of drinking milk for The New England Journal of Medicine.

“The basis of calcium recommendations is, I think, fundamentally flawed in the United States,” he says.

He’s not the only one who feels that way.

Elizabeth Jacobs, PhD, is a professor of epidemiology, biostatistics, and nutritional sciences at the University of Arizona Mel & Enid Zuckerman College of Public Health in Tucson. She and her colleagues recently reviewed the science behind the dairy recommendations and concluded that the U.S. should follow Canada’s lead and ditch dairy as a separate food group. Instead, they recommended placing dairy foods in the protein category, making them one choice among many that would help people meet their protein requirements. Their paper is published in Nutrition Reviews.

The two papers come at time when the U.S. dietary guidelines are under review. A new version of the guidelines will be issued by a panel of experts later this year, and for the first time will include advice for pregnant women and for children under age 2.

“We’re not saying milk is dangerous or harmful,” Jacobs says. “No matter how you slice it, Americans are moving away from milk. So let’s adapt to this change and give people more opportunity to meet their nutritional needs.”

Willett also points out that dairy farming is hard on the environment. While that might not have been a big consideration 20 years ago, climate change makes it critical to consider now. “If it’s going to have a major adverse environmental impact, we better take a serious look at our recommendations as well and see what we’re going to do to mitigate that,” he says.

While we’re drinking less dairy as a beverage, we’re still consuming more of it overall. According to the U.S. Department of Agriculture, the average American ate and drank about 9% more dairy in 2018 than we consumed per person in 1975. Data shows that we’re eating more cheese and yogurt but drinking a lot less milk. Milk consumption has fallen about 40% since 1975. But because it takes more milk to make products like cheese and yogurt, dairy consumption is up overall. The current dietary guidelines for dairy are based on the idea that we need milk to help meet daily calcium requirements.