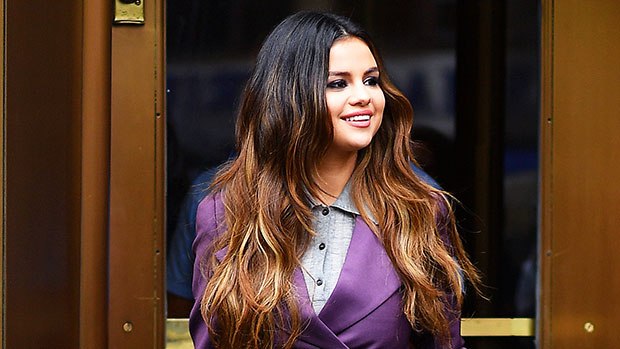 Selena Gomez didn’t let a little cold get in the way of her preparing for the release of her new album, Rare. The new record is just days away from its January 10 debut, and the singer, 27, spent her Sunday night signing copies for her loyal Selenators. Sel — who skipped the Golden Globes on January 5 due to illness and album prep — shared a series of videos to her Instagram stories.

“I’m sick and I tried to redo this video 500 times,” Sel said in one clip, which showed a table covered with signed copies of Rare. “My album comes out in 5 days and I’m very nervous and I’m kind of freaking out. But, I wanted to make a video to show you guys, because sometimes you don’t know really it’s true,” she admitted, and joked, “Ha, story of my life.”

“I just wanted to show you guys, anybody who ends up getting these, they’re signed by me and no one else,” Selena confirmed, noting that she’d be penning her signature on about 20,000 copies. She ended the video by yelling that there are just “5 days” until the album’s release.

After dropping two back-to-back breakup inspired songs — “Lose You to Love Me” and “Look at Her Now” — Selena’s long awaited new album, Rare arrives this week. The new record contains lyrics written by her best friend Julia Michaels as well as Justin Tranter, with features from 6lack and Kid Cudi. The 13-track album includes other songs titled, “Fun,” “Cut You Off,” “Ring,” and “Vulnerable.”