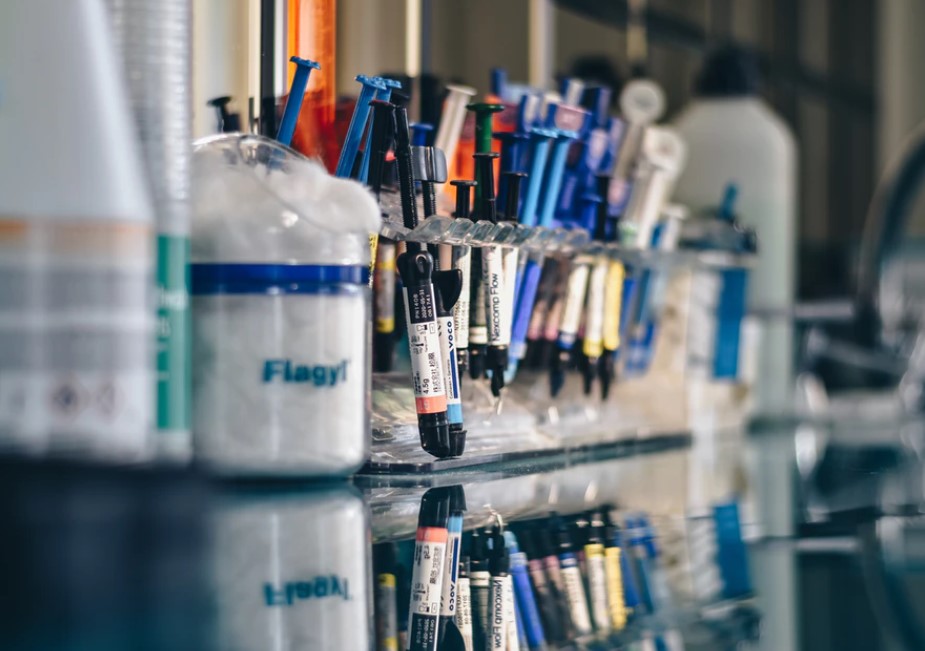 Steroid Shots for Painful Joints May Make It Worse

Corticosteroid shots are often used to ease arthritis pain, but a new study suggests they may be riskier than thought. Researchers found that among patients who had the treatment at their center, 8% had complications. Most often, that meant a worsening in cartilage breakdown in the joint. But a small number of patients suffered bone loss or stress fractures. Traditionally, doctors have told patients that steroid injections might not help their arthritis pain, but are unlikely to do any harm, said senior researcher Dr. Ali Guermazi.

But that, he said, is downplaying the risks.

“We just want to make sure that we’re not hiding anything from patients,” said Guermazi, a professor at Boston University School of Medicine and chief of radiology at the VA Boston Healthcare System.

The study, published online Oct. 15 in the journal Radiology, is far from the first to point to risks from corticosteroid shots, however. A 2017 study reported in the Journal of the American Medical Association (JAMA) is a case in point. It followed the outcomes of knee arthritis patients who received repeated injections over two years — with either corticosteroids or a placebo (saline). Patients given steroids typically saw no pain relief, and instead showed a faster progression of cartilage breakdown in the knee joint.

So the new findings “build on a body of evidence,” said Dr. Natalie Azar, a clinical assistant professor of rheumatology at NYU Langone Health, in New York City.

“This study doesn’t exist in a vacuum,” she said. “We’ve had evidence not only questioning the effectiveness of corticosteroid injections, but also showing they may have this paradoxical effect of speeding the progression of [osteoarthritis].”

Osteoarthritis is the common wear-and-tear form of arthritis, where the cartilage cushioning the joints gradually breaks down. The process can lead to inflammation, pain and stiffness; eventually, bones may start rubbing against each other, causing more joint damage and disability. In the United States alone, it affects about 27 million people, according to the Arthritis Foundation. There is no cure for osteoarthritis, and treatment involves managing the symptoms through weight loss, exercise and nonsteroidal anti-inflammatory drugs (NSAIDs) like ibuprofen and naproxen. Injections of corticosteroids, which reduce inflammation, are another option.

But the shots are only effective for some patients, and even then the pain relief is temporary, Guermazi said. If they caused no harm, he added, that might not be a problem. But that’s not the case

“If a patient with osteoarthritis is considering this treatment,” Guermazi said, “we need to tell them it might not help them, and it might cause harm.”

The findings are based on 459 patients who had one to three corticosteroid injections for hip or knee arthritis in 2018. Overall, 26 patients (6%) showed a quick progression of their arthritis; three patients suffered rapid joint destruction, including bone loss; four had stress fractures (all in the hip); and three had complications from osteonecrosis, where bone tissue “dies.” On average, the complications were detected seven months after the corticosteroid injection. The study was not a clinical trial, and that is its main limitation, Azar pointed out: The patients’ complications cannot be definitively attributed to corticosteroids.But, Guermazi said, the findings are in line with what the JAMA study showed, and suggests there are additional serious risks.

Azar said that if you have worsening osteoarthritis pain and your doctor suggests corticosteroids, you might want to ask for an imaging test first. The new pain might be due to something else, like a tear in the meniscus (a cartilage pad in the knee). But beyond that, patients should ask about corticosteroid alternatives, both Azar and Guermazi said.

“You can’t underestimate the importance of weight loss and physical therapy,” Azar said.

If medication is needed, she said she typically starts with topical NSAIDs, and then moves to “judicious use” of oral versions, since long-term NSAID use carries risks, too.

For more severe chronic pain, medications for nerve-related pain can be an option, Azar said. They include drugs like Cymbalta, Lyrica and Neurontin.

Another expert said sometimes corticosteroid shots are the way to go.

“The biggest thing I would say is that if there is inflammation present, this might be a reasonable option, particularly in someone who cannot take or has failed oral nonsteroidal anti-inflammatory agents, or in patients who are not candidates for knee replacement,” said Dr. Christopher Morris, a rheumatologist at Arthritis Associates in Kingsport, Tenn.

“There are patients whose osteoarthritic knee is swollen, painful and affecting their activities of daily living; the NSAID has not helped, and it is not getting better,” he added. “A joint injection might be a ‘Hobson’s choice,’ with no other reasonable option.”