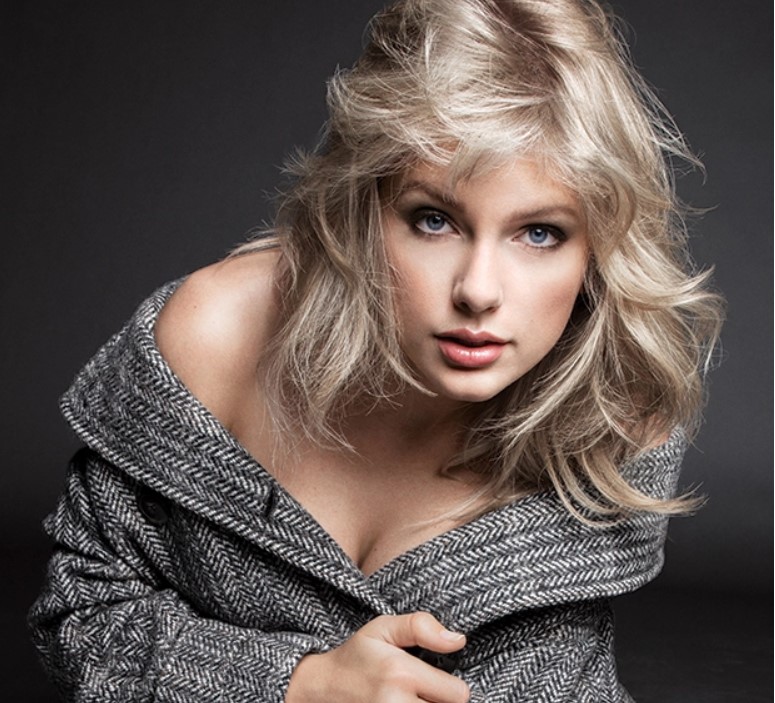 If you know anything about Taylor Swift, you know that she suffered a low point in 2016 after Kim Kardashian called her a “snake” on social media and shared videos meant to catch the singer in a lie about her knowledge of the lyrics in Kanye West‘s “Famous.” But what fans aren’t fully aware of is how Taylor, 29, coped in the aftermath when she practically fell off the face of the Earth – until now, that is.

“I realized I needed to restructure my life because it felt completely out of control,” the “Delicate” hitmaker told Vogue in her September 2019 cover story. “I knew immediately I needed to make music about it because I knew it was the only way I could survive it. It was the only way I could preserve my mental health and also tell the story of what it’s like to go through something so humiliating.”

In August 2017, Taylor released the lead single for her sixth studio album, Reputation. “Look What You Made Me Do” marked a new era – and what fans believed was a new iteration of Taylor as she pronounced the “Old Taylor” dead. But the 10-time Grammy winner didn’t kill off her former self, or, the self that she constructed from public perception.

“Yeah, this is the character you created for me, let me just hide behind it,” she said of the persona she created. “I always used this metaphor when I was younger. I’d say that with every reinvention, I never wanted to tear down my house. ‘Cause I built this house. This house being, metaphorically, my body of work, my songwriting, my music, my catalog, my library. I just wanted to redecorate. I think a lot of people, with Reputation, would have perceived that I had torn down the house. Actually, I just built a bunker around it.”

Having been on the receiving end of cancel culture, the “You Need To Calm Down” songstress wants people to know that there are actual repercussions behind their snake tweets. “A mass public shaming, with millions of people saying you are quote-unquote canceled, is a very isolating experience,” she explained. “I don’t think there are that many people who can actually understand what it’s like to have millions of people hate you very loudly.”

She added: “When you say something is canceled, it’s not a TV show. It’s a human being. You’re sending mass amounts of messaging to this person to either shut up, disappear, or it could also be perceived as, Kill yourself.” Thankfully Taylor did survive and is entering another era in her life – a brighter, happier, more loving era – as her next album, Lover, is slated to be released on Aug. 23.