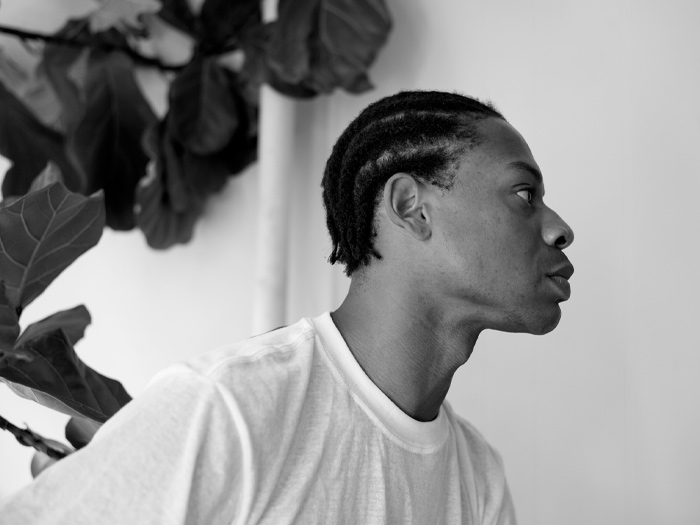 The revolutionary unisex brand TELFAR will be the Special Project of Pitti Uomo no. 97 (Florence, 7-10 January 2020). Telfar Clemens – who founded the brand in 2005 in New York – will bring his concept of fluid and ‘simplex’ (simple + complex) fashion to Florence with a special event.

“Telfar Clemens is one of the most interesting figures on the contemporary scene – says Lapo Cianchi, Director of Communication & Special Events at Pitti Immagine – For fifteen years, he has been promoting with tenacity an idea of inclusive and accessible fashion and business, with a project in which there is an unexpected blending of aesthetics, art, genre identity and functionality. We are happy to offer him the opportunity to present himself to the Pitti Uomo community, and I am sure that the event in Florence will provide further meaning to a message that is already strong and vibrant”.

“We are honored to be invited to show at Pitti Uomo – says the founder Telfar Clemens – where the deep sense of history and continuity sets the scene perfectly for something entirely new”.

The date and location of the event will be announced over the next few weeks.

Telfar Clemens was born in Queens, New York, to Liberian parents. He spent part of his childhood in Liberia and later moved back with his family to the United States. He began making his own clothes in high school because he couldn’t find clothes addressed to him in stores. In 2003 he began to create his own collection of deconstructed and reconstructed garments which he sold in the Lower East Side and Soho boutiques in New York City. In 2005 he launched his own 100% unisex fashion label entitled ‘TELFAR’ showing in downtown galleries and clubs. Before the fashion world caught on Telfar showed in museums around the world including the Guggenheim and New Museum, NY; ICA and Serpentine, London; and a 10 years retrospective at the IXth Berlin Biennale for Contemporary Art. In 2017, Telfar won the CFDA / Vogue Fashion Fund award. His hit bag is nearly ubiquitous in certain circles and his clothes are sold internationally at stores like Galleries Lafayette and Dover Street Market. He has collaborated with brands like Converse and the fast-food chain White Castle, for which he has created unisex uniforms and a capsule in which all proceeds were used to pay bail for young people held at Rikers Island prison, NY. Telfar’s collection incorporates unisex designs with the principles of comfortable sportswear and “simplexity.” Presented in partnership with Slam Jam. 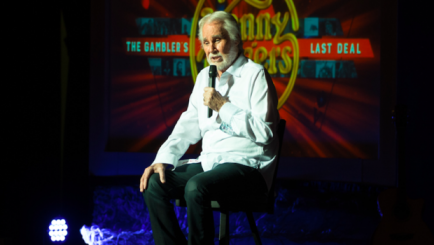