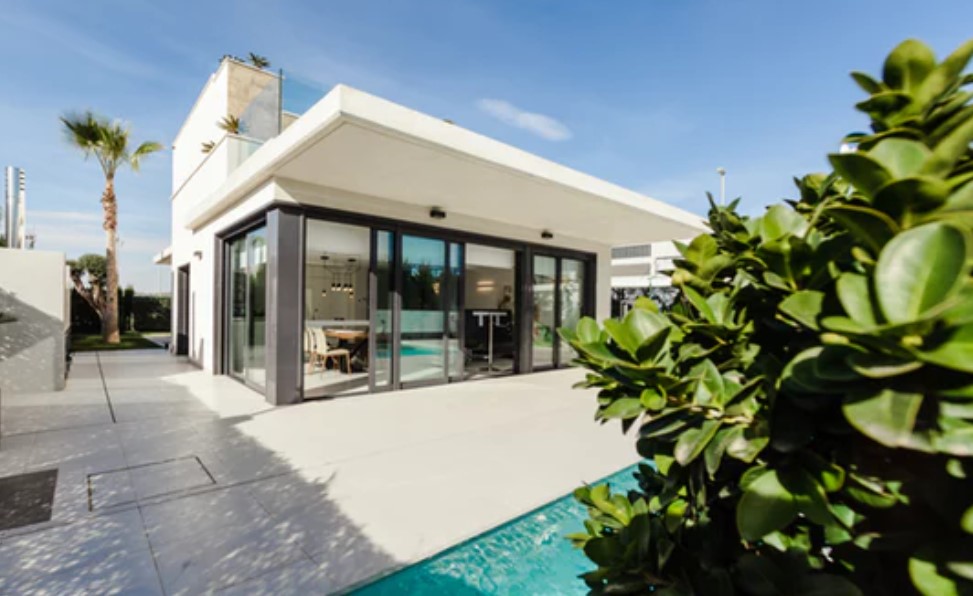 The majority of listing views in cities like Charleston, South Carolina, to Boise, Idaho, come from out of state. U.S. house hunters open to a big move are eyeing medium-sized cities with strong job markets, according to search traffic patterns on realtor.com.

Well over half of all listing views in Charleston, South Carolina, came from out of state in the second quarter of 2019, according to data released Wednesday by the website, which ranked cities with the highest out-of-state traffic. Charleston, a city of roughly 130,000 people, topped the list with house shoppers from more expensive markets like New York City and Atlanta attracted by the 2.9% unemployment rate and lower taxes, according to realtor.com.

Economic strength and affordable housing stock drove potential homebuyers to consider Boise, Idaho. The city of a quarter-million inhabitants ranked second for out-of-state traffic, as nearly 60% of page views in Boise came from out of state. Attractive home prices in the Idaho capital, where the median home price is only $372,500, are drawing interest from people in expensive markets like Los Angeles, where the median home costs $766,800, and Salt Lake City, where the median home is $434,900, according to realtor.com.

“Although interest rates are the lowest they have been in three years, cost has become a deal breaker for many buyers, especially in pricey West Coast metros,” said George Ratiu, realtor.com senior economist, in the report. “But instead of giving up on the American Dream, many buyers have decided to look for a home in medium-sized metros outside their state that offer price relief.”

Affordability is also drawing out-of-state house hunters to Greenville and Columbia, South Carolina—two cities where the median listing price is well below the national average.

Baby boomers looking to downsize or retire are some of the primary drivers of out-of-state traffic to warm-weather, low-tax locales on the list, including Honolulu, Gulf Coast cities in Florida and Tucson, Arizona.

“The fact that the majority of the metros on the list are hot spots for retirees signals a shift in boomer preferences from the expensive cities where they built their careers to the more easy-going feel of vacation communities,” Mr. Ratiu said in the report. “Some of them may be initiating the purchase of their retirement home as a second home, while others may be purchasing it in their post-career stage of life.” 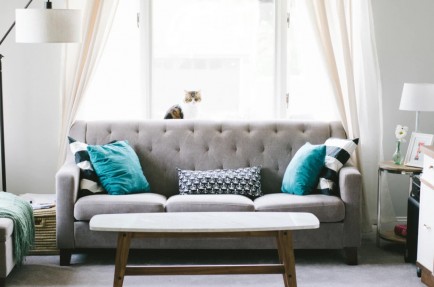 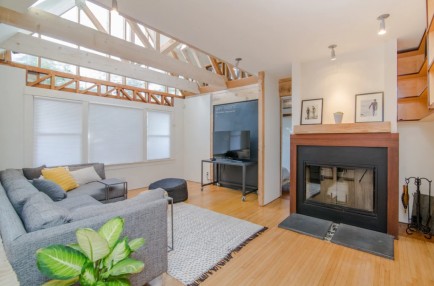 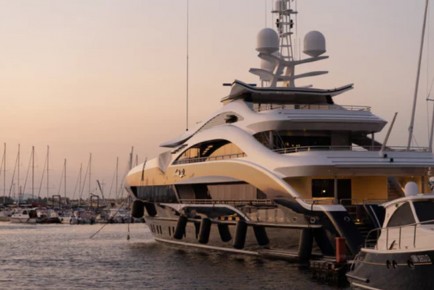 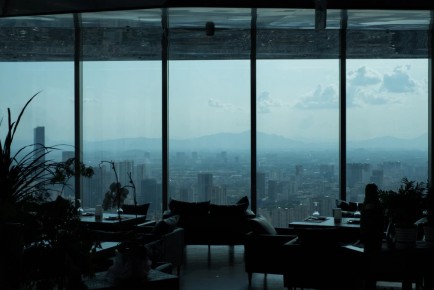 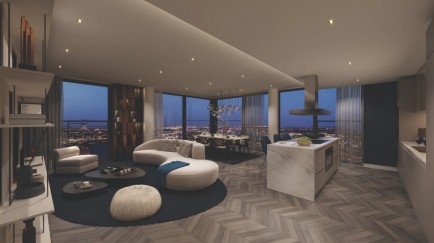 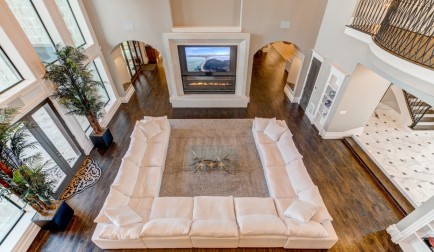