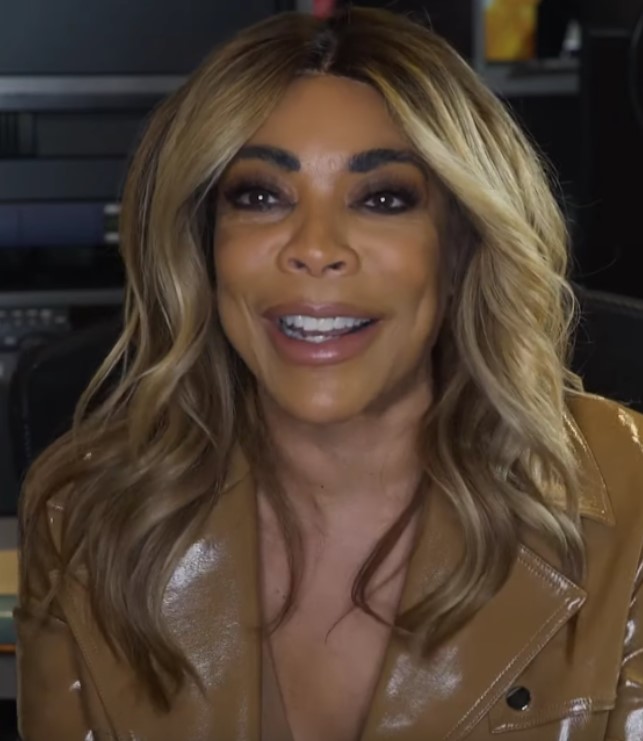 Kevin Hunter has moved on from Wendy Williams, according to the talk show host, 55, who confirmed that the producer has a “new family,” following their split in early April. “You either in or you are out with me. I still have love for him and I wish him the best in his new life with his new family,” Wendy said on Sirius XM’s Sway in the Morning radio show on August 6.

Around the time of their split, Kevin was accused of fathering a child with his alleged mistress of nearly 10 years, Sharina Hudson. It was rumored that Kevin and Sharina welcomed a baby girl earlier this year. However, Kevin never addressed the affair or baby allegations.

Later in the interview, Wendy revealed that although she will not “throw Big [Kevin] under the bus” on her upcoming comedy tour, she plans to go through with their divorce. “I don’t have Kev, but we are not working together on anything but a divorce,” she said, adding that the former couple’s New Jersey home they shared together is “on the market.” Wendy also mentioned that there are “no divorce papers to be signed yet.” However, the only business she wants to go with Kevin, is getting the papers signed. Wendy and Kevin share a son, Kevin Hunter Jr., together.

This is the first time Wendy has confirmed that Kevin has moved on after their split went public in April. The two were married for nearly 22 years. While Wendy has not mentioned Sharina Hudson’s name, she did address the topic in greater detail back in June. “Look, my husband had a full baby with a woman he was involved with for 15 years…where I was cooped up only to be a show pony. Now, I’m living my life,” Wendy reportedly told a TMZ reporter, while out New York.