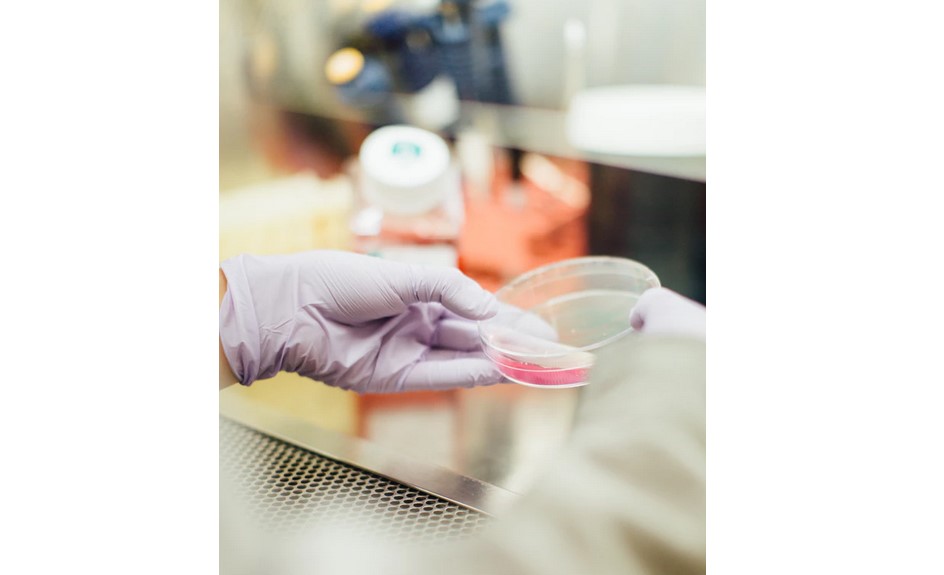 What Is Your Risk for Prostate Cancer?

Prostate cancer is the second most common cancer in American men, so it’s important to know the risk factors and warning signs, an expert says. The American Cancer Society estimates there will be nearly 175,000 new prostate cancer cases in the United States this year and over 31,000 deaths. One in nine men will be diagnosed with prostate cancer in their lifetime.

“The disease can be successfully treated when detected early, typically when it is still within the prostate gland,” said Dr. Alexander Kutikov, chief of urologic oncology at the Fox Chase Cancer Center in Philadelphia. “However, some types are aggressive and can spread quickly. In these cases, there may be a lesser chance of successful treatment.”

September is National Prostate Cancer Awareness month. Men between 55 and 69 years of age should consider prostate cancer screening, according to the American Urological Association.

“Because screening has its advantages and disadvantages, not every man should be screened for prostate cancer,” Kutikov said. “Men should discuss their risk factors, screening options and preferences with their health care provider before deciding whether to be screened.”

Symptoms of prostate cancer may include trouble urinating, including a slow or weak stream or the need to urinate more often, especially at night; blood in the urine; and pain or burning during urination. The risk for prostate cancer rises quickly after age 50. About six out of 10 prostate cancers are diagnosed in men older than 65, according to a news release from the cancer center.

Race is another risk factor. Compared to whites, blacks have a higher risk and are more than twice as likely to die from prostate cancer. Asian-American and Hispanic men have a lower risk than white men. Having a father or brother with prostate cancer more than doubles a man’s odds for developing the disease. The risk is much higher for men with several affected relatives, particularly if they were young when diagnosed.