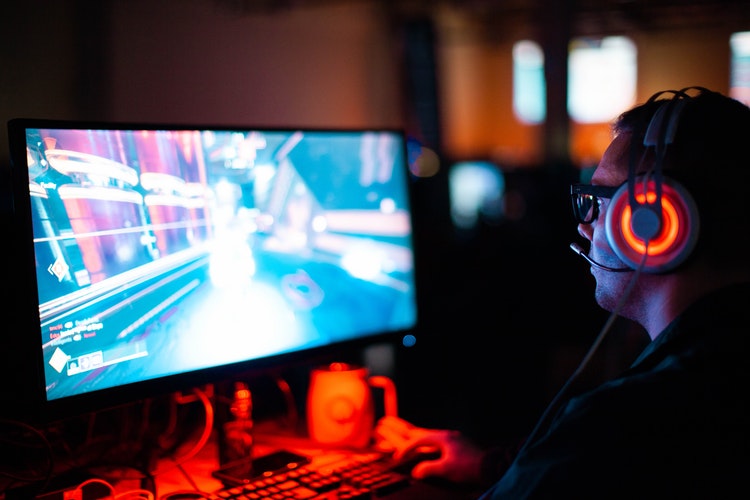 Work burnout is now a legitimate medical diagnosis, and gaming addiction is a mental health disorder, the World Health Organization says. They will be included in the WHO’s International Classification of Diseases (ICD-11), which guides medical providers in diagnosing diseases. Burnout is now included in the handbooks’ section on problems related to employment or unemployment, CNN reported.

The handbook says doctors can diagnose someone with burnout if they have the following symptoms: feelings of energy depletion or exhaustion; increased mental distance from their job, or feelings of negativism or cynicism related to their job; and reduced professional efficacy. But before diagnosing burnout, doctors should first rule out adjustment disorder and anxiety and mood disorders, according to the handbook. It also said the diagnosis is restricted to work, and not applicable to other areas of life, CNN reported.

In terms of gaming addiction, the handbook says it’s a disorder “characterized by impaired control over gaming, increasing priority given to gaming over other activities to the extent that gaming takes precedence over other interests and daily activities, and continuation or escalation of gaming despite the occurrence of negative consequences,” Newsweek reported. The WHO noted that “studies suggest that gaming disorder affects only a small proportion of people who engage in digital- or video-gaming activities.”

The American Psychiatric Association has been reluctant to categorize gaming as an addiction. It says research is ongoing, including whether gaming is a sign of depression or anxiety, Newsweek reported. A number of experts also question WHO’s decision to include gaming disorder in the updated ICD, which will not be adopted until 2022. More than 150 million Americans play video games, and 60% of Americans play every day, according to the Entertainment Software Association, Newsweek reported.