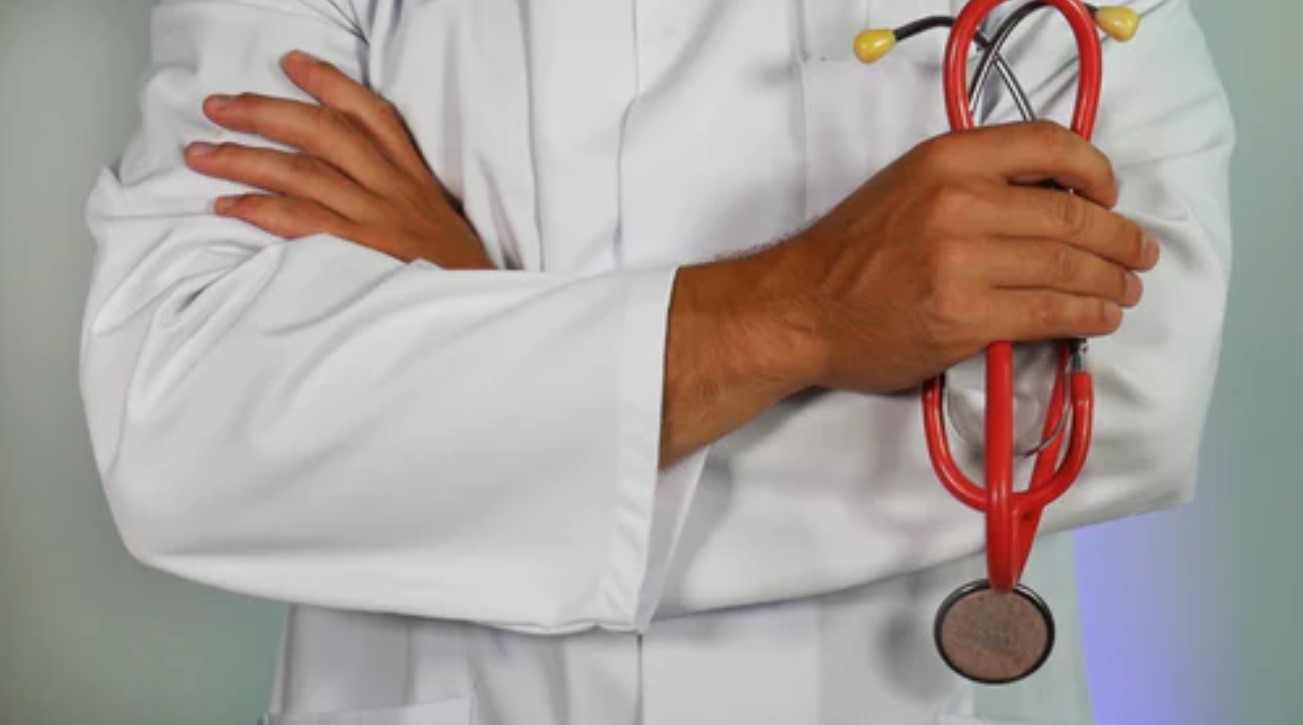 Why Colds and Flu Rarely Strike at Same Time

If you already have a cold, you’re less likely to get the flu, and vice versa, a large new study shows. That finding could lead to improved prediction of cold and flu outbreaks as well as new ways to control the diseases’ spread, British researchers said. While this interaction between colds and the flu has been observed, this is the first study large enough to provide strong evidence of it, according to the study authors.

The investigators tested for 11 types of respiratory viruses in more than 44,000 samples taken from more than 36,000 people with an acute respiratory illness. Of those people, 35% tested positive for a virus. Of those, 8% were infected with more than one type of virus.

The most significant interaction was between influenza A viruses and rhinoviruses, a cause of the common cold. Computer modeling found that interactions between the two that inhibited infection with both appeared to occur in both individual people and the population as a whole.

Patients with influenza A were about 70% less likely to also be infected with rhinovirus than patients infected with other virus types, according to the study published Dec. 16 in the journal Proceedings of the National Academy of Sciences.

“One really striking pattern in our data is the decline in cases of the respiratory virus rhinovirus, which is typically a mild common cold-causing virus, occurring during winter, around the time that flu activity increases,” said study first author Sema Nickbakhsh.

She’s a postdoctoral research associate at the Medical Research Council-University of Glasgow Center for Virus Research in the United Kingdom.

“There are various possibilities we’re investigating, such as these viruses are competing for cells to infect in the body, or the immune response to one virus makes it harder for another unrelated virus to infect the same person,” she added.