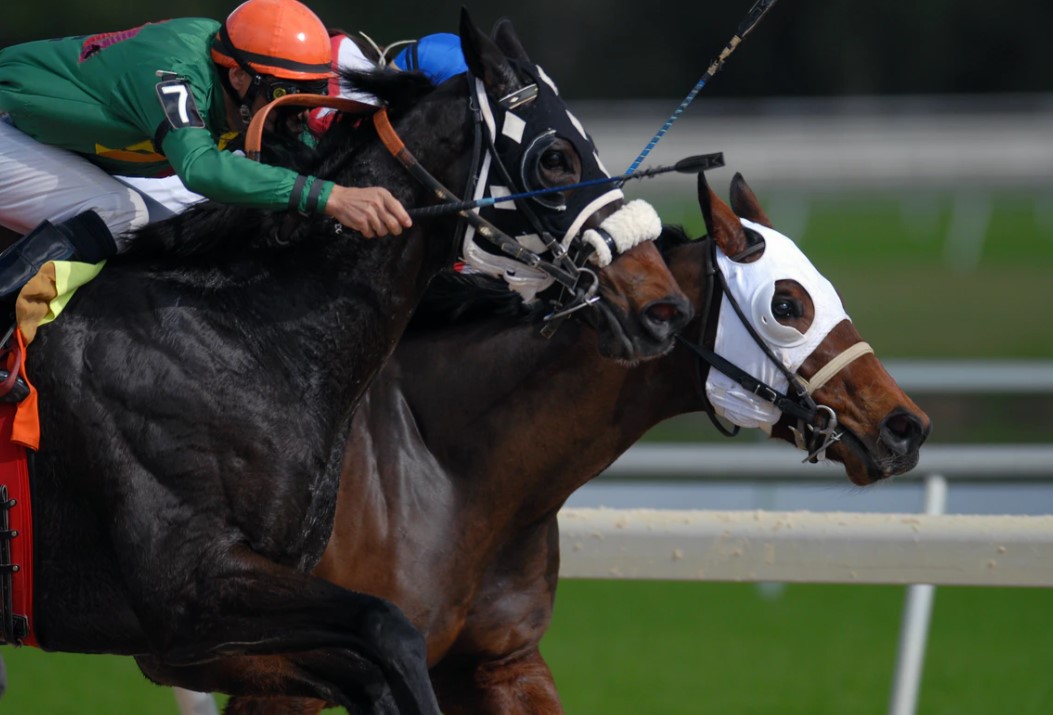 Why do fatal cardiac events occur in horses?

Belgian researchers are investigating the factors that put horses at risk for fatal aortic ruptures.

Although arterial failures that result in the sudden deaths of racehorses and other equine athletes tend to garner the most attention, this problem is seen in a wide variety of horses, notes Annelies Decloedt, DVM, PhD, of the Equine Cardioteam, Ghent University, Belgium. “It can occur in different breeds, and stallions seem to be predisposed, especially during coitus,” she says. “Older horses also seem to be predisposed.”

The underlying cause of these catastrophic events is age-related stiffening of the arteries, explains Decloedt. “As arteries become thicker, they lose the elasticity needed to deal with high blood pressures and large blood volumes. The effect of aging on the arterial wall is linked to the fact that the organ systems of mammals are designed to work efficiently up to reproductive age, and not beyond. Therefore, as they grow older, degenerative processes start to occur.” The arteries most likely to fail, she adds, are:
• the aorta— the main artery that carries blood from the heart
• the pulmonary arteries, which serve the lungs
• and, in mares, the artery that provides blood to the uterus.

To better understand how and why ruptures occur, Decloedt and her team collected arterial samples from 20 horses that died of unrelated causes. Samples were taken from the proximal and distal aorta, cranial and caudal common carotid, external iliac, femoral and median arteries. Fourteen of the horses were older than 15 and the remainder were 6 years old.

The researchers first examined the samples to determine the thickness of the walls and percentage of various tissue components, such as smooth muscle, elastin and collagen. They discovered that, compared with those in younger horses, the arterial walls in older horses were thicker and had a higher percentage of smooth muscle tissue. “These were alterations of the arterial wall itself, in which the elastic components degenerate and are replaced by more fibrous tissue. This is a process which occurs in all aging humans and animals, regardless of diet,” says Decloedt.

Next, the researchers performed mechanical stress tests on the artery samples, inflating them to mimic pressures within the body from blood flow and analyzing any resulting changes with ultrasound imaging. “The pressures [we] used ranged from very low pressures—30 millimeters of mercury (mmHg), which are lower than the diastolic pressures found in a nor- mal horse at rest—up to 300 mmHg; horses may reach such pressures during very strenuous exercise,” says Decloedt.

From the resulting data, the researchers made several calculations, including compliance, which is the ratio of change in volume of the artery in response to pressure change. “This is a measure of the ‘elasticity’ of the vessel,” explains Decloedt. The data showed that older horses showed a lower compliance of the proximal aorta in the higher pressure ranges, and an overall lower compliance of the proximal aorta.

Few of the arterial samples failed during testing, which Decloedt says is not surprising: “Arterial rupture is quite rare in horses and the horses examined in this study were normal without specific risk factors. Repeated pressure testing of the isolated arteries would probably not increase the risk for failure. However, in a living horse repeated ‘stress’ for the arterial walls results in further remodeling of the arterial walls, which become thicker and stiffer. This is a vicious circle which may end up in arterial rupture.”