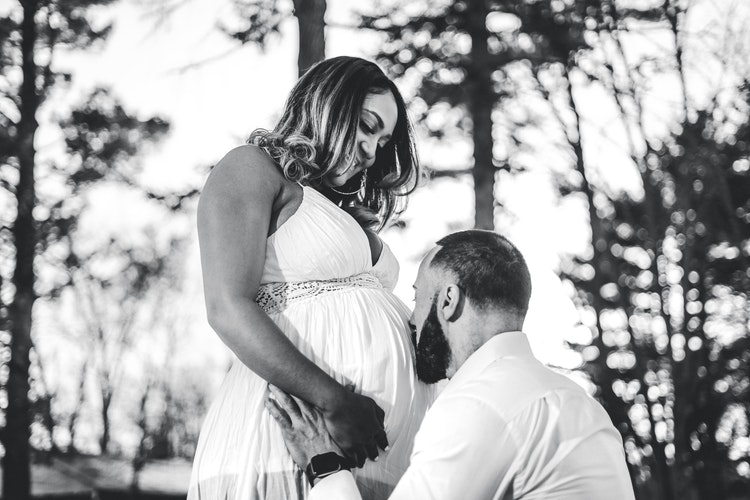 Alabama says it wants to protect life. How does that claim stack up outside the womb

Alabama’s governor signed the “Human Life Protection Act” Wednesday to effectively ban abortion, making good on what some state lawmakers describe as a promise to protect life from the moment of conception. But, pushing aside the issue of abortion, how is their state measuring up when it comes to protecting life outside the womb? Many would argue that the surest way to stop abortions is to avoid unwanted pregnancies.

The sex education law in Alabama, though, “tends to be permissive” and is “not mandated and not regulated,” said Christina Clark Okarmus, executive director of an effort recently renamed the Alabama Campaign for Adolescent Sexual Health. If sex ed is offered, it must meet several criteria, she said, including an emphasis on abstinence and language emphasizing “that homosexuality is not a lifestyle acceptable to the general public and that homosexual conduct is a criminal offense under the laws of the State.”

A bill now before the Legislature seeks to remove some of that language, she said, but the emphasis on abstinence would stand. And while schools are also told to include discussions about condoms and other forms of birth control, lack of oversight or enforcement has meant that “a lot of places don’t,” Clark Okarmus said.

Meanwhile, Alabama has the ninth-highest teen birth rate in the country, with 27 births per 1,000 females 15 to 19, according to 2017 data from the US Centers for Disease Control and Prevention. Arkansas has the highest rate a 32.8 births per 1,000, and Massachusetts has the lowest rate at 8.1 births per 1,000. There are 46 hospitals in Alabama that offer obstetrical care, but they exist in only 29 of Alabama’s 67 counties, according to Janice Smiley, who directs the perinatal health division of the Bureau of Family Health Services at the Alabama Department of Public Health.

Thus, the majority of counties in Alabama “don’t have someone there trained to take care of women during pregnancy,” said Dr. Yashica Robinson, a practicing ob-gyn and abortion provider in Huntsville. Robinson explained how many hospitals in rural areas have closed, and of those that have remained open, many have had to shutter or downsize their obstetrical units. As a result, many women are forced to drive farther for both prenatal care and delivery.

Not everyone has the freedom or finances to travel, however, and that means fewer women are getting prenatal care, Robinson said. Or they may put off travel until late in their pregnancies. What’s more, when labor moves quickly, women don’t necessarily make it to the hospital on time. Robinson said her peers in Alabama are hearing about more and more “deliveries in the field.”

Another issue working against women, she said, is that Alabama didn’t elect to take Medicaid expansion. And though many women qualify for Medicaid once they are pregnant, the number of bureaucratic hurdles they must clear often postpones care. Or, Robinson added, uninsured women unnecessarily take up space in emergency rooms, where their care ends up costing the state more than it had to. In an ideal world, ob-gyns like Robinson want to see patients before they even get pregnant so they can, for instance, get diabetics’ blood sugar under control. The system as it exists in Alabama often makes that impossible, she said.

A comparison of the figures along racial lines is even more striking.

Alabama is among the five states with the highest infant mortality rate in the country, according to the CDC. It had 7.4 infant deaths per 1,000 live births, and only Mississippi, Arkansas, Oklahoma and South Dakota fared worse in 2017, the most recent year with statistics. Tennessee tied Alabama’s rate. By comparison, the United States on average saw 5.8 deaths per 1,000 births, and Massachusetts had the lowest rate with 3.7 deaths. That said, Alabama’s 2017 figure was a marked improvement from the year before, when it had the worst ranking in the country with 9.1 deaths per 1,000 live births.

Of Alabama’s 67 counties, 14 saw death rates in the double digits. But two rural counties stood out with the state’s highest infant mortality rates: Coosa and Hale counties each saw 19.8 deaths per 1,000 births, according to the Alabama Department of Public Health. There are 6,370 children in Alabama’s foster-care system, according to Barry Spear, a spokesman for the Alabama Department of Human Resources. Of those, 176 children have foster parents and are awaiting adoption. Another 283 foster children are hoping to be adopted but have “no identified resource,” Spear said.

Guns and the death penalty

Alabama had the second-highest rate of gun deaths in the nation in 2017, according to the CDC; only Alaska was higher. It is one of 30 states that has the death penalty, according to the Death Penalty Information Center. Alabama is seventh in line for total number of executions (64) since 1976 and one of just three states that’s executed prisoners in 2019. The number of prisoners on death row in the state — 182, including five women — will soon change.