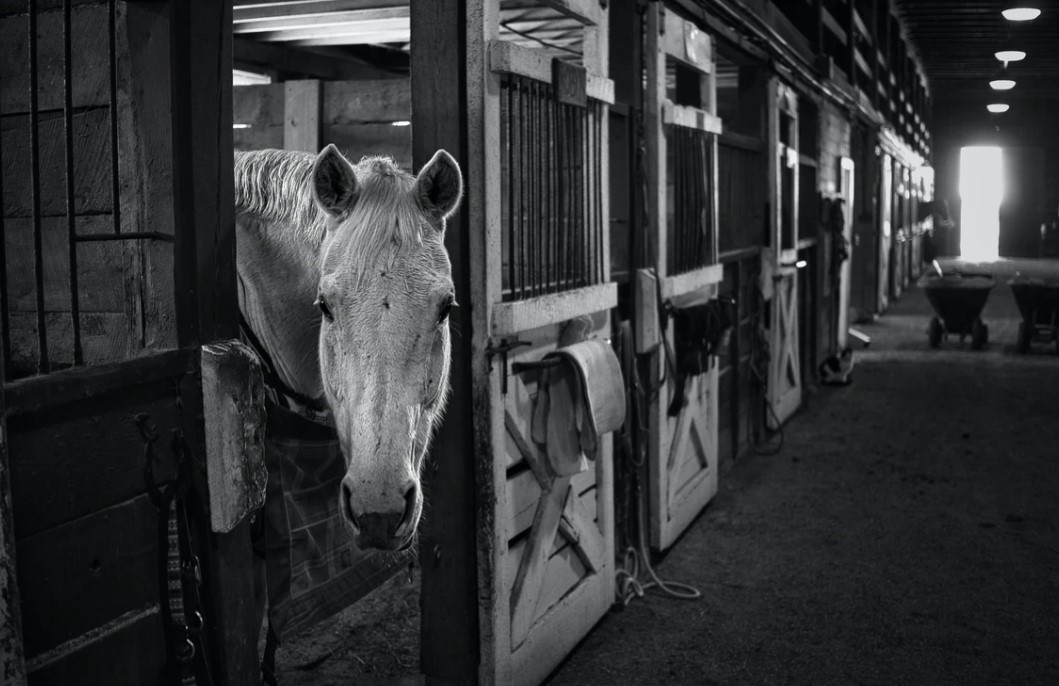 Boarding Disputes and The Law

There is nothing more discouraging for a barn owner than a boarder who is behind on their board. A horse requires constant attention, food and care, vet and farrier services, and other expenses which come at a significant expense for the barn owner. If a boarder falls behind in their payments ‒ or worse, disappears ‒ what options are available to a barn owner to care properly for the horse and get paid the board that is owing?

Every barn owner needs a good written boarding agreement that includes all the financial issues:

A good boarding agreement will avoid most disputes, set out clearly the payment expectations of the barn owner for board and other expenses, and deal with delicate issues around termination of the boarding arrangement.

In addition to a written boarding agreement, a barn owner should think like a landlord. If you were interviewing a tenant for a residential lease, you would require photo identification, references, perhaps proof of employment, and sometimes, a completed credit application including banking information. Some landlords will perform a credit check on a perspective tenant. Some may ask for a letter from an employer.

In short, landlords want to know the financial circumstances of a proposed tenant before signing the lease. If the proposed tenant is financially sketchy, they won’t get the apartment. As horse boards can be the same amount or more than residential rent, why don’t barn owners make the same inquiries?

Once the horse has arrived at the stable, implement step two: consistent enforcement of the payment terms in the boarding agreement. Don’t get lazy; if board is due on the first of the month, then it is due on the first. Interest charges kick in on late payments. A barn owner should make sure that the payment terms are understood by every boarder and are enforced equally and efficiently. If you start permitting payment later in the month, it can easily flow into the next month and then you are two months behind. Be diligent in enforcing the terms that the boarder signed up for at the beginning of the relationship. You are not a bank or a charity. Clear communication and diligence go a long way to a successful boarding arrangement.

If a boarder does get behind in board and is failing or refusing to pay the outstanding invoices, step three is collection. A barn owner has a few options to collect from a non-paying boarder.

Across Canada, barn owners have the right to keep and sell a horse or other animal boarded at the stable for reasonable unpaid charges for boarding and care. In some provinces, this right is set out in a provincial statute, available online.

In Ontario, the Innkeepers Act, R.S.O. 1990, c.I.7, states that the keeper of a livery stable or boarding stable has a lien on every horse or other animal boarded at the stable for reasonable charges for boarding and caring for the horse, animal, or carriage. A lien is the right of a creditor in the possession of property to retain the property until the debt due has been paid or satisfied.

The advertisement should state the name, if known, of the person or persons who brought the horse to the stable, the amount owing, the name of the auctioneer and details of the auction, and provide a description of the horse.

The barn owner may apply the proceeds of sale in payment of the amount due and the costs of the advertisement and sale, and must hand over the surplus, if any, to the person entitled to it on application being made for it (usually the owner of the horse).

The courts have confirmed the lien rights of a barn owner and have also indicated that a stud farm proprietor has a separate lien for stallion service fees. In one case, decided in 1974 in Ontario, the stud farm proprietor was entitled to a lien on two mares serviced by its stallion. In fact, the mares foaled while in the custody of the stud farm and the lien extended to cover the two foals. If, while the property is in the possession of the creditor, a change occurs in the property, such as in the case of the birth of two foals, the court concluded that the creditor should be entitled to retain the progeny as well as the two mares that were originally received.