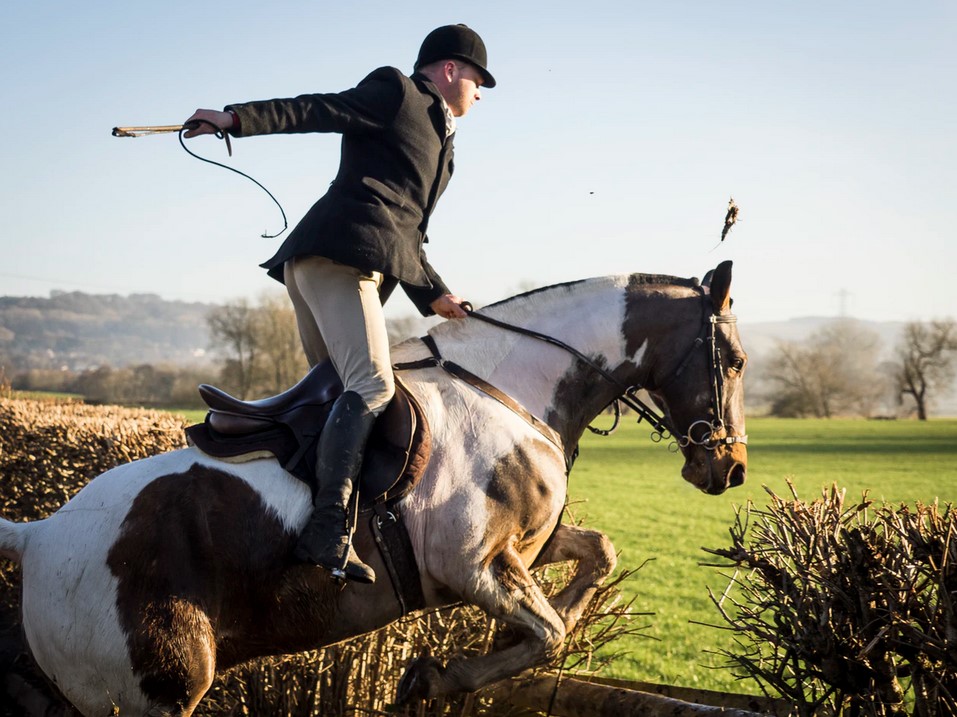 For much of the 2019 season FEI 2019 Eventing Rule Article 549.2 – Run Out – Missing a Flag has been a consistent source of discussion and confusion.

During the Dutta Corp. Fair Hill International, held Oct. 16-20 in Elkton, Maryland, this 15-penalty rule came into play and had a profound effect on the competition results, as well as prize money and FEI ranking point allocations. Fair Hill was not the first instance in North America that this rule has been applied with deeply warranted concerns for riders, owners and the entire eventing constituency. North American competitions have seen this rule have more influence on results than competitions held on any other continent.

The ERA of NA would like to reiterate their support of the proposed changes to Article 549.2 that will be discussed and voted on at the FEI General Assembly Nov. 16-19, 2019, and would go into effect Jan. 1, 2020. The proposed updated wording would be as follows:

The ERA of NA supports the proposed changes for Article No. 549.2, but the implementation and transparency of the rule going forward needs to be amended.

While the ERA of NA believes this update is an improvement on the current rule, we also believe the following points should be considered and implemented.

ERA of NA is dedicated to the betterment of the sport of eventing and we want to hear your opinions and input as we execute our mission. Please direct your questions and thoughts to info@eraofna.com.

The Chronicle will have a full wrap-up of Fair Hill and a story examining the flag rule and its future in the Nov. 4 print edition.

If you’re just following COTH online, you’re missing so much great unique content. Each print issue of the Chronicle is full of in-depth competition news, fascinating features, probing looks at issues within the sports of hunter/jumper, eventing and dressage, and stunning photography.