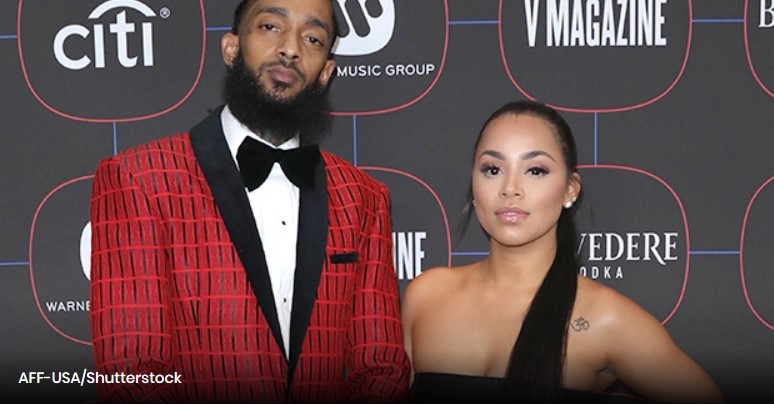 Lauren London is continuing to grieve Nipsey Hussle six months after his death. She posted an inspirational quote to Instagram on Sept 29, which made it clear that she still has tough days after her terrible loss. “If you feel like you’re losing everything, remember that trees lose their leaves every year and they still stand tall and wait for better days to come,” the message read. Losing Nipsey was obviously extremely devastating for Lauren, who had been in a six-year relationship with the rapper when he was shot and killed in March.

Following Nipsey’s death, Lauren has had to stay strong for the son the two shared, Kross, who turned three in August. Lauren also has a ten-year-old son from her previous relationship with Lil Wayne, so she’s certainly had a lot to keep her busy as she mourns the loss of her love. Meanwhile, in addition to Kross, Nipsey also left behind a ten-year-old daughter, Emani, from a former relationship of his own. The entire family’s world was completely rocked when Nipsey was shot to death outside of his clothing store in Los Angeles on March 31.

However, those who loved Nipsey have assured that his legacy will live on. There was a massive public memorial service held at the Staples Center for Nipsey on April 11, followed by a 25 mile precession throughout the streets of Los Angeles. He was also honored with a tribute performance at the BET Awards in June.

Additionally, Puma released a clothing collection — Marathon Clothing — in Nipsey’s honor in Sept. 2019, with all of the proceeds going directly to a foundation — the Neighborhood ‘Nip Foundation — in his honor.