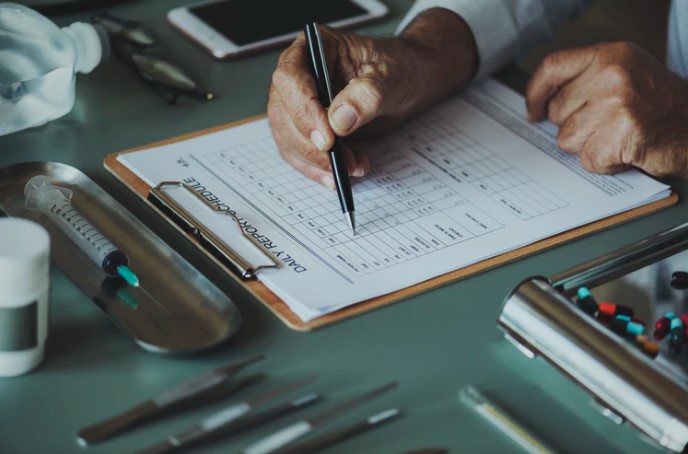 Two common classes of type 2 diabetes drugs may lower blood sugar levels, but new research suggests those same drugs might boost the risk of heart attack, stroke and heart failure. The drug classes in question are sulfonylureas and basal insulin. Sulfonylureas cause the body to release more insulin. They’re taken orally and have been used since the 1950s. Basal insulin is given as an injection, and it’s engineered to be released slowly throughout the day.

Meanwhile, the study found that newer — and typically more expensive — drugs appear to lower the risk of heart disease and stroke. Study author Dr. Matthew O’Brien said the new findings call for a “paradigm shift in how we’re treating diabetes.” Currently, people with type 2 diabetes are given metformin, and if they need a second treatment, they’re often given sulfonylureas or basal insulin. But these findings call that practice into question.

“People who started taking sulfonylureas and basal insulin have a much higher incidence of cardiovascular disease. So, if all the new drugs lower cardiovascular disease risk, that’s where we should go first to treat type 2 diabetes,” O’Brien explained. He is an assistant professor of general internal medicine, geriatrics and preventive medicine at Northwestern University Feinberg School of Medicine in Chicago.

But that doesn’t seem to be what’s happening in practice. Endocrinologist Dr. Joel Zonszein, director of the Clinical Diabetes Center at Montefiore Medical Center in New York City, said that only 10 percent to 15 percent of patients are being treated with the newer diabetes medications.

“Most patients are getting medications that are less effective and may be causing cardiovascular problems,” Zonszein said.

There are about a dozen different classes of diabetes medications, according to information from the American Diabetes Association (ADA). O’Brien and his colleagues began the study because there isn’t a strong consensus on which of these many drugs to use if the standard first-line treatment doesn’t work.

“When we diagnose people with type 2 diabetes, we give them metformin because that’s what the expert groups all recommend. But if metformin is no longer effective or a patient has gastrointestinal intolerance, it’s kind of a dealer’s choice for what to treat with next. No one knows which is best. We wanted to get some clarity on what the next best medication is,” O’Brien said. 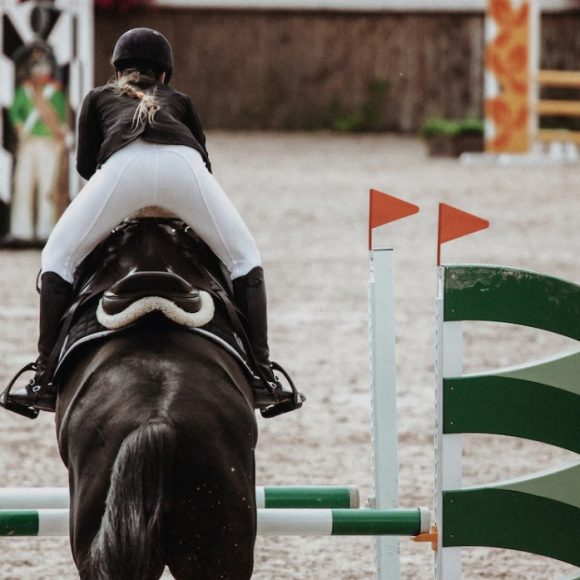 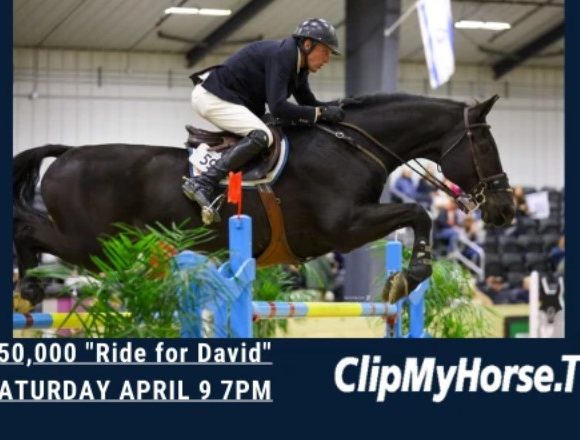 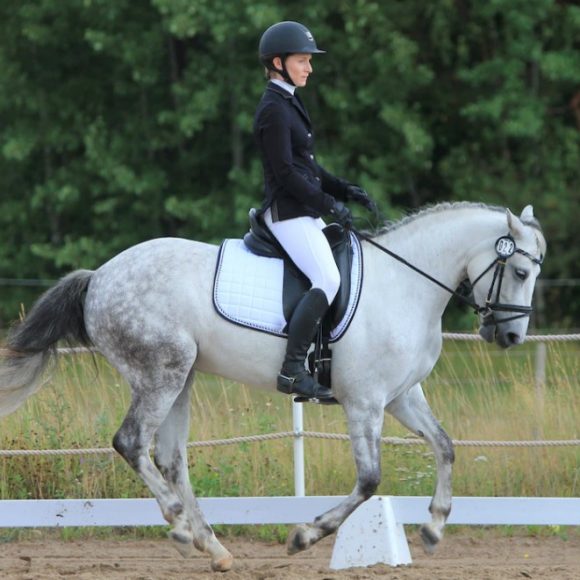 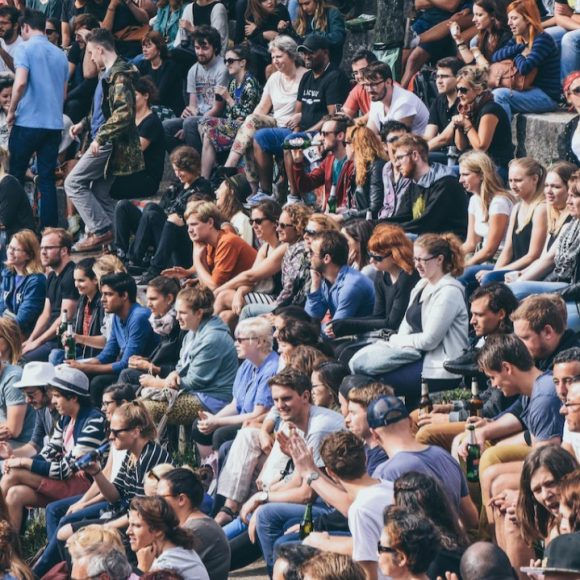 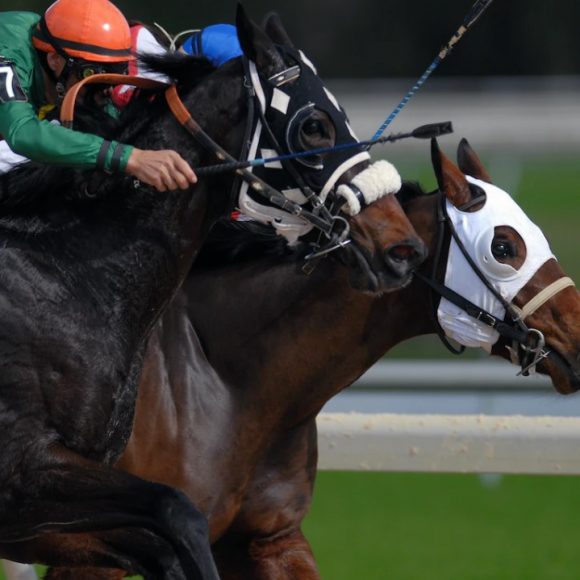